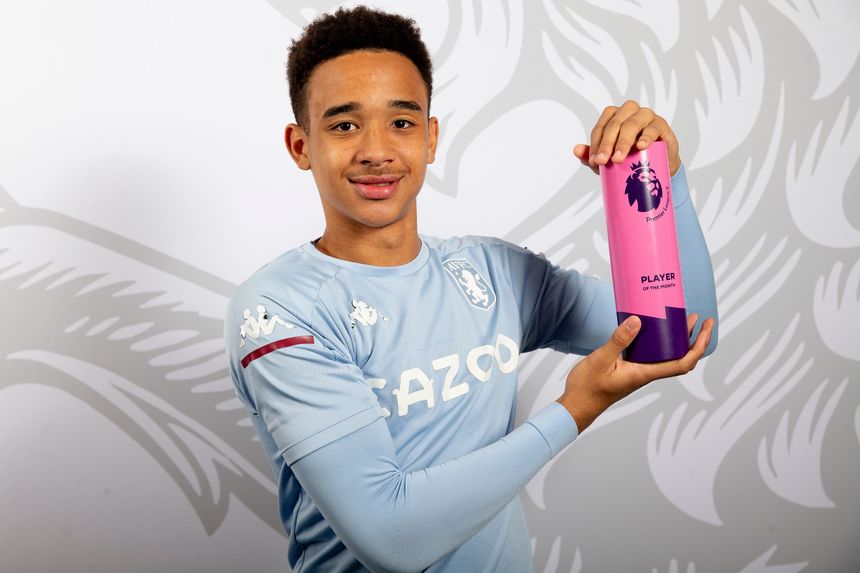 Aston Villa's Aaron Ramsey has been named Premier League 2 Player of the Month for March.

Ramsey began the month with a sensational performance in a 3-2 victory at Sunderland, scoring twice and setting up the other goal.

He struck again versus Burnley before ending March with two more goals and another assist against Stoke City.

A terrific month for Ramsey culminated in him captaining England Under-18s to a victory over Wales.

Ramsey will now be hoping to follow in the footsteps of his older brother Jacob, 19, who has made 15 Premier League appearances for Villa in a breakthrough 2020/21 campaign.

Ramsey was chosen as the winner by the Premier League Football Development Panel.