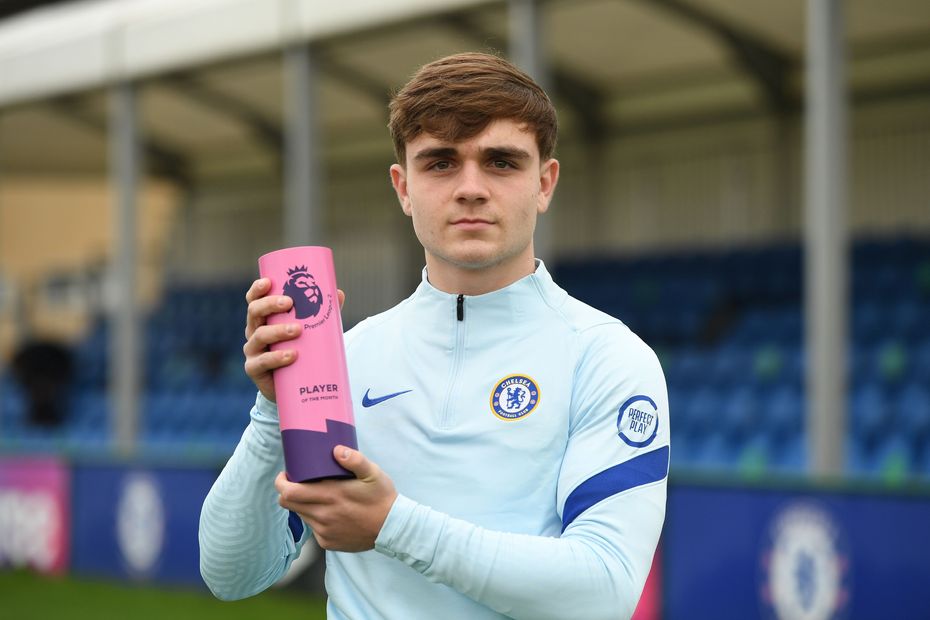 The 18-year-old played in a key role in Chelsea winning all three of their matches in the month, defeating Leicester City 2-1 and beating Tottenham Hotspur 3-2 before rounding off the year with an emphatic 6-1 victory over Manchester United.

The midfielder played every minute as the PL2 defending champions moved to the top of the Division 1 table.

"I was shocked when I found out just because of the level of competition there was among the nominations," Bate told the club's official website.

"To beat those players to the award is a special feeling and I know there have been great players to have won it in the past. I’m over the moon."

The England Under-18 international was chosen as the winner by the Premier League Football Development Panel.