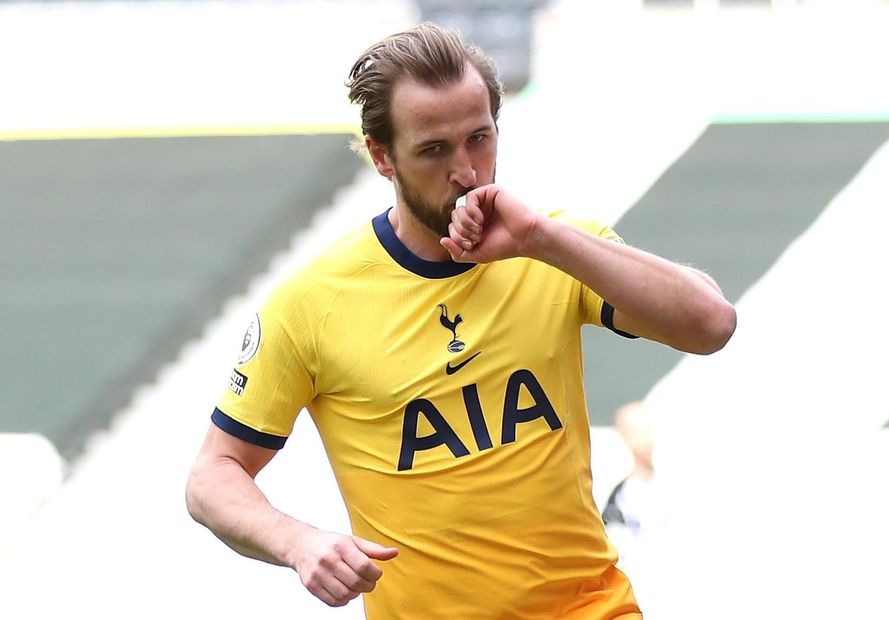 The Tottenham Hotspur striker earned 13 points in the 2-2 draw at St James’ Park, taking his total to 204 for the campaign.

He is only 10 points behind Bruno Fernandes (£11.5m) at the top of the player standings, having scored 19 goals and supplied 13 assists.

The England international is averaging 7.3 points per match and still has eight matches left to play.

A comparison of the two aforementioned seasons highlights a big improvement in the quality of chances Kane is creating for his team-mates.

His minutes per shot and key pass are both nearly identical, while his total of 66 shots in the box this term is just two shy of his 68 from 2016/17.

However, Kane's 14 big chances created this season is double his tally from 2016/17.

What does this mean for his Fantasy potential?

Combined with his goal threat, Kane's upturn in creativity has lifted his prospects in the Bonus Points System (BPS), which determines the bonus points in any given match.

Indeed, his total of 35 bonus points is more than any other player and is also his best-ever tally in a Fantasy campaign.

Put into perspective, apart from the 32 of Fernandes, no other player has managed more than 23 bonus points this term.

Spurs' remaining matches only add to Kane's appeal in FPL.

According to the Fixture Difficulty Ratings (FDR), only two of their final eight opponents score more than three.

Furthermore, Spurs are the only side to have a Double Gameweek 32, when they face Everton and Southampton.

Kane's potential for multiple routes to returns makes him a must-have for the run-in as he approaches his best-ever season in Fantasy.