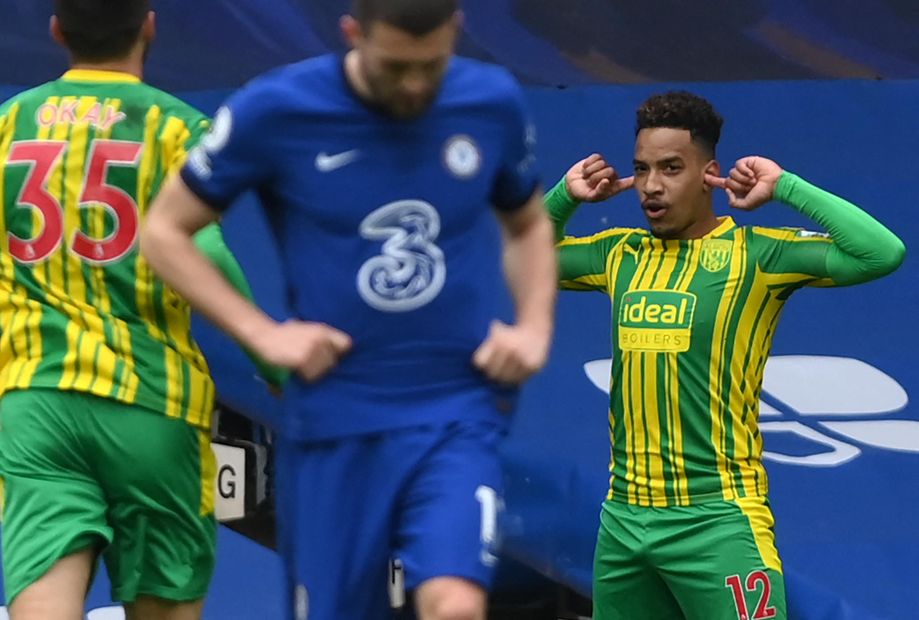 That gave Pereira a massive 21 points, his fourth double-figure haul of the season.

Diogo Jota (£6.8m) has emerged as the top target for Gameweek 31 after he delivered his first double-figure return of the season.

The Portuguese scored twice in Liverpool’s 3-0 win at Arsenal to earn 12 points.

More than 128,000 managers have already rushed to Jota ahead of a promising run-in for the Reds.

According to the Fixture Difficulty Ratings (FDR), only one of their remaining eight matches scores more than three.

Trent Alexander-Arnold (£7.3m) is the most-bought defender in the Gameweek on the back of his 12-point haul at Emirates Stadium.

Benjamin Mendy (£5.9m) continued his improving form in Fantasy with a 15 point-haul against Leicester City.

Mendy’s potential in Fantasy appears to have been boosted by Pep Guardiola’s rotation policy.

He has played 90 minutes in each of Man City’s last two matches, totalling 21 points.

Harrison was awarded 13 points thanks to his goal and assist, while Osborn picked up 10 points after his consolation strike.