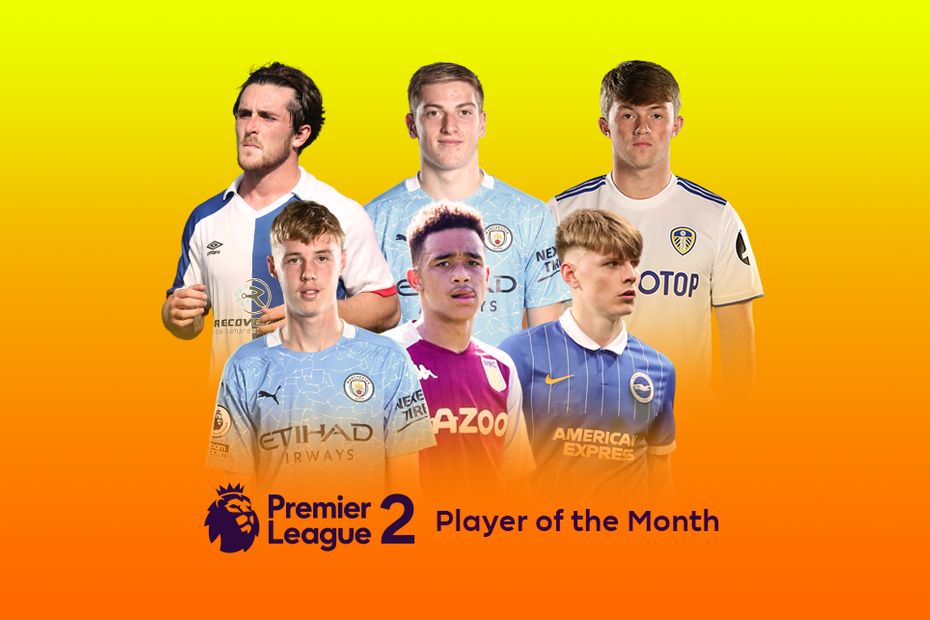 Burns, Delap, Gelhardt, Palmer, Ramsey and Turns are the Under-23 players nominated

Six 18-year-olds have been nominated for the Premier League 2 Player of the Month award after standout performances in March.

Manchester City duo Cole Palmer and Liam Delap each have a chance to become the first player to win the award for a second time this season.

The forward was instrumental for second-placed Blackburn Rovers as they ended March just five points adrift of leaders Man City. Burns scored twice in a 5-1 win against Southampton before also netting a double in a 3-0 success at Arsenal.

It was another prolific month for the Man City striker, who struck five goals in just three appearances and became the first player to score 20 goals in a PL2 season. Delap claimed a goal and an assist against West Ham United, scored a hat-trick in a 7-1 victory over Southampton and netted versus Chelsea.

A goal and assist for the Leeds United forward in a 2-1 triumph over Newcastle United was followed by a hat-trick in a 5-0 win at West Bromwich Albion in Division 2. Gelhardt's form was rewarded as he was named among the substitutes in Leeds' 2-1 victory at Fulham in the Premier League.

Palmer's excellent season continued in March. The Man City midfielder scored a hat-trick in a 5-0 success over West Ham before providing two assists against Southampton.

Ramsey racked up seven goal involvements for Aston Villa in March, scoring five times. He scored twice and supplied an assist in a 3-2 win at Sunderland before getting on the scoresheet versus Burnley. He ended March with another two goals and an assist against Stoke City.

Brighton & Hove Albion defender Turns impressed as the Seagulls kept clean sheets against champions Chelsea and Manchester United, before playing another 90 minutes in a 1-1 draw with high-flying Blackburn.