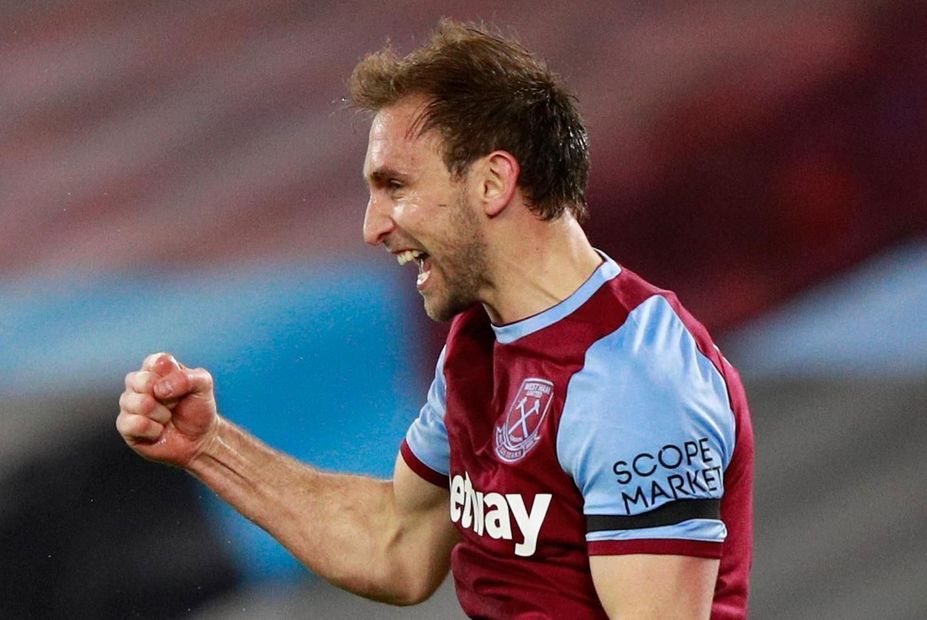 Declan Rice: We’re learning how to win ugly External Link
FPL experts: Is it time to sell Salah?
Women on the rise in Fantasy Premier League

Cresswell combined an assist with a clean sheet and the maximum three bonus points to earn 12 points.

Indeed, Cresswell has now equalled his best ever season haul of 133 points, recorded in 2015/16.

Dawson, meanwhile, scored his third goal of the campaign to produce 13 points against Leeds.

Dawson has been a huge source of value since making his first start of the season in Gameweek 16.

He has averaged 5.5 points per match (ppm), second only to the 6.4ppm of John Stones (£5.3m) among regular starting defenders in Fantasy.

Lingard has blanked in only one of his six outings for the Hammers, producing four goals and two assists.

But the on-loan star is ineligible for Gameweek 28 as he cannot play against his parent club Manchester United.

Chelsea continued their superb run of defensive displays with a 2-0 win over Everton.

The Blues have conceded just two goals in 11 matches in all competitions under new head coach Thomas Tuchel.

Cesar Azpilicueta (£5.7m) is now the only player to start all nine of their Premier League encounters since the German took charge.

Azpilicueta has produced 60 points in Fantasy over that run, combining a goal and seven clean sheets with nine bonus points.

And Havertz impressed in his first start since Gameweek 20, earning the assists for both goals to claim his season-high haul of nine points in Fantasy.