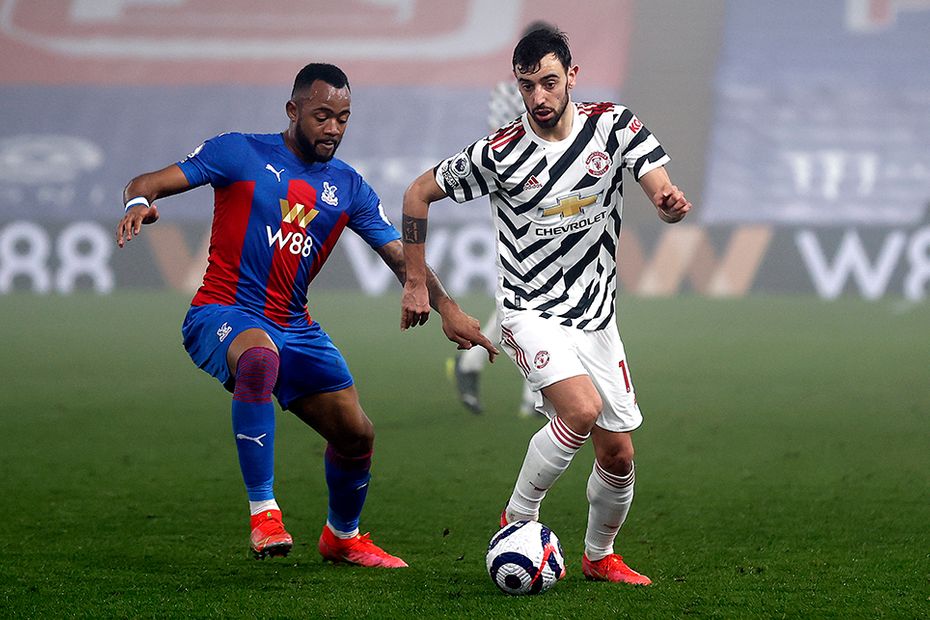 Matic: We know what we have to do External Link
GW26 Bonus points: Mount counts more gains

But Bruno Fernandes’ (£11.6m) 59.9 per cent ownership were left disappointed after he blanked in both his fixtures.

The Portugal international was the most-captained player for Gameweek 26, handed the armband by 1.4m managers after scoring in each of his previous four appearances.

That loss of form, combined with a visit to Manchester City this weekend and a Blank Gameweek 29 for Man Utd, has sparked a rush to sell Fernandes in Fantasy.

He is the sixth most-sold midfielder ahead of Saturday’s 11:00 GMT deadline, with more than 42,000 transfers out.

Elsewhere, a handful of differentials enjoyed a successful Wednesday evening in Fantasy.

The Nigerian has started four of Leicester’s last six matches, netting both his goals this term in that period.

Similar to Vydra, he can be found in under 1.0 per cent of squads.

Meanwhile, Sheffield United earned only their second win and second clean sheet of the season with a 1-0 victory over Aston Villa.

David McGoldrick (£5.2m) scored the decisive goal, but it was the Blades’ backline who proved their main source of points in Fantasy over their Double Gameweek.