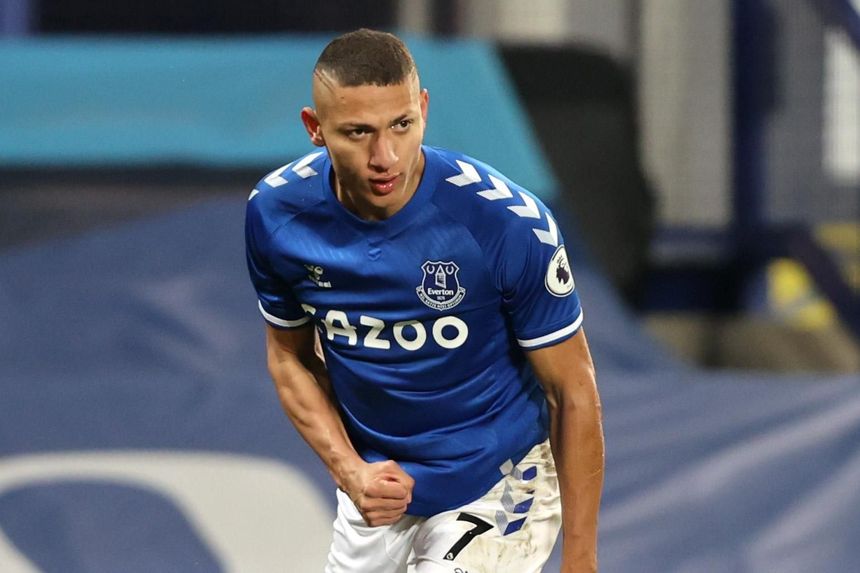 The goalscoring form of Richarlison (£7.9m) continued in the opening match of Everton’s Double Gameweek 26 in Fantasy Premier League.

The Brazilian was handed a central role alongside Dominic Calvert-Lewin (£7.8m) in a front two against Southampton on Monday.

He claimed eight points in Fantasy after netting his fifth goal in five matches in all competitions.

Richarlison has now scored in three successive Premier League matches for the first time this term, also finding the net against Manchester City and Liverpool.

The Iceland international has now claimed a goal and an assist in his last two outings ahead of Everton's trip to West Bromwich Albion on Thursday night.

The Toffees' defenders also rewarded their backers in Fantasy with a second successive clean sheet.

Michael Keane (£5.1m) proved their standout performer at the back, earning the maximum three bonus points.

Having picked up 16 points over the last two matches, Keane is now just two points off his total of 90 points for the whole of last season.

Southampton’s poor form at both ends of the pitch continued at Goodison Park.

Nonetheless, managers looking for a cut-price goalkeeper on their Wildcards or Free Hit chips for Saints’ Double Gameweek 27 may be tempted by Fraser Forster (£4.0m).

The goalkeeper made his first start since Gameweek 17, and only his second start of the season, replacing Alex McCarthy (£4.5m).