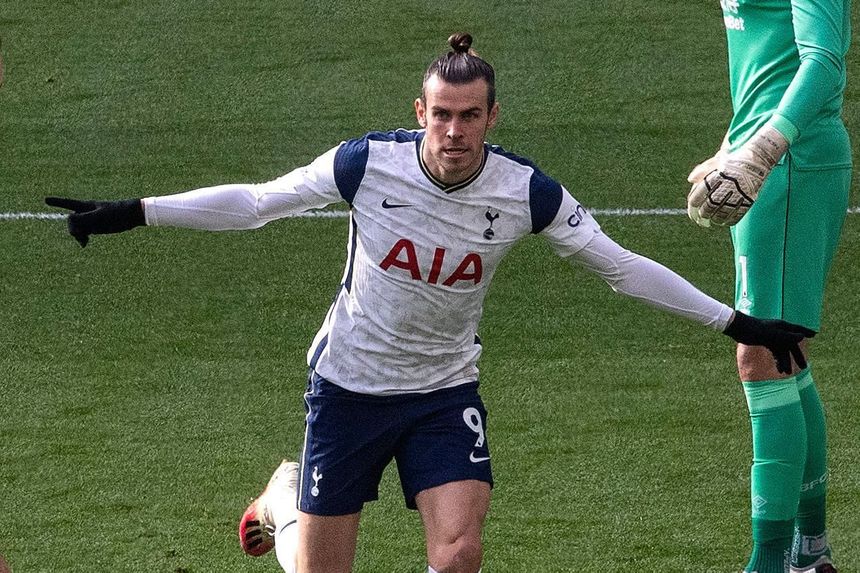 Two goals and an assist against Burnley helped Gareth Bale (£9.3m) to his best haul of 2020/21 Fantasy Premier League.

With an ownership of just 0.8 per cent, Bale showed just why he was among The Scout’s Differentials for Spurs’ Double Gameweek.

He has four goals and three assists in his last four appearances in all competitions ahead of a trip to Fulham in midweek.

Reguilon recorded his season-high score of 10 FPL points, combining an assist with a clean sheet and a bonus point.

Chelsea strong at back

Chelsea’s outstanding run of defensive displays under Thomas Tuchel continued with a goalless draw against Manchester United at Stamford Bridge.

The Blues have conceded only two goals in nine matches in all competitions since the German was appointed head coach.

Edouard Mendy (£5.1m) was their top performer in the first match of their Double Gameweek 26.

The goalkeeper earned 10 points, picking up one save point and three bonus points along with his clean sheet.

Fulham’s defence have also proven a consistent source of returns in Fantasy of late.

A goalless draw at Crystal Palace means Fulham have conceded a single goal across their last five outings.

Joachim Andersen (£4.5m) has been their most reliable defender.

The centre-back has produced at least six points in all five of those matches, combining four clean sheets with an assist and four bonus points.

The pair produced 12 and 11 points respectively in Arsenal’s 3-1 win at Leicester City.