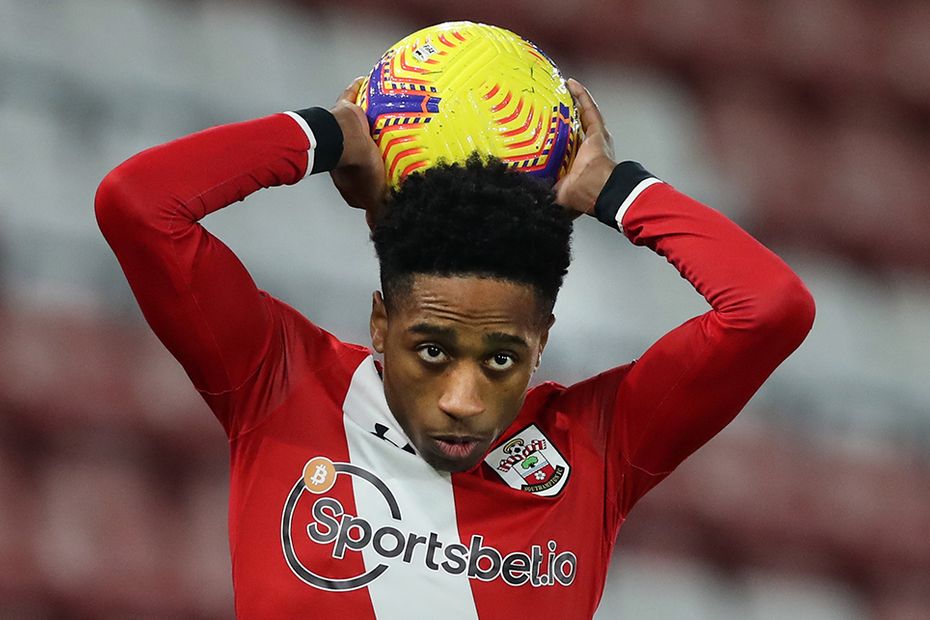 Walker-Peters highlights defensive capabilities External Link
Which players are on or close to suspension?

Under Ralph Hasenhuttl's guidance, Kyle Walker-Peters has developed into one of the most consistent full-backs in the Premier League.

The summer signing from Tottenham Hotspur has played a vital role in helping Southampton keep an impressive seven clean sheets this season, while also contributing to attacks at the other end of the pitch.

He was praised for making 11 tackles in Saints' goalless draw at Fulham on Boxing Day, and by winning seven of those challenges he became the most prolific ball-winner from tackles in the division before Matchweek 17.

The 23-year-old is quick, aggressive and relishes the defensive side of the game, so he is ideally suited to Hasenhuttl's pressing style.

The right-back will have his hands full trying to contain Sadio Mane and Andrew Robertson on Monday, but he has rarely been overrun this term.

A lot of Walker-Peters' success stems from his astute positional play, but his speed across short distances is key to why he is ranked so highly when it comes to ball-winning.

When opponents misplace a pass, he nips in quickly to retrieve possession.

With Hasenhuttl cleared to return to the technical area for Liverpool's visit, I expect Southampton to make a bright start.

Saints have habitually flown out of the blocks, performing at a high intensity to terrific first-half success.

So far this season, Spurs are the only side with a better record before the interval.

This record should serve as a warning to a Liverpool side who have often started slowly.

The champions have led at the break only once in eight away matches, while only three clubs have conceded more than their 13 first-half goals.

However, if they fall behind early on, do not rule out a comeback from Jurgen Klopp's men.

Liverpool have picked up 10 points from 1-0 deficits this season and are statistically the strongest second-half team in the division.