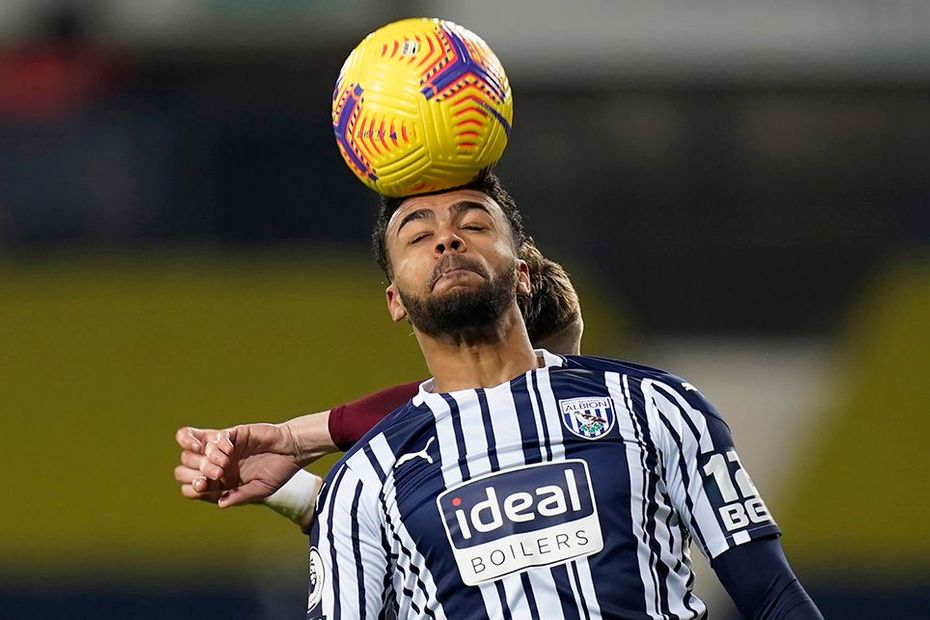 West Bromwich Albion head coach Sam Allardyce must find a way to push his team further up the pitch if they are to start picking up wins.

A 1-1 draw at Liverpool was sandwiched by heavy home defeats by Aston Villa and Leeds United in his first three fixtures in charge.

And for the majority of those matches, West Brom defended with a very low block inside their own half, offering only a sporadic attacking threat.

If they are to hurt an Arsenal side who have won their last two matches, they will need to produce greater spells of sustained pressure than they have done recently.

Allardyce has used a 4-5-1 formation, with the focus on keeping a disciplined defensive shape, albeit with varying degrees of success.

Albion are clearly still adapting to this cautious style, having played far more offensively in the Championship.

Since the departure of Slaven Bilic, West Brom have played through the thirds less often and attempted more long passes.

If they can transition from back to front more effectively, West Brom could boost their survival hopes.

The Baggies are not having anywhere near enough touches of the ball in advanced areas.

Semi Ajayi’s headed equaliser at Liverpool from a well-worked short corner, could be the first of many set-piece strikes under Allardyce.

The 66-year-old is highly regarded for his thorough planning in this department.

Since 2006/07, Allardyce has been in charge of eight Premier League sides and his teams have scored 114 goals from set-pieces in 325 matches.

That is an average of one every 2.85 matches.

Prior to his arrival, West Brom had scored three times from corners and wide free-kicks in 13 fixtures; one every 4.33 matches.

With Arsenal likely to dominate possession, West Brom know their biggest weapon will come from Allardyce's tried and trusted set-pieces.