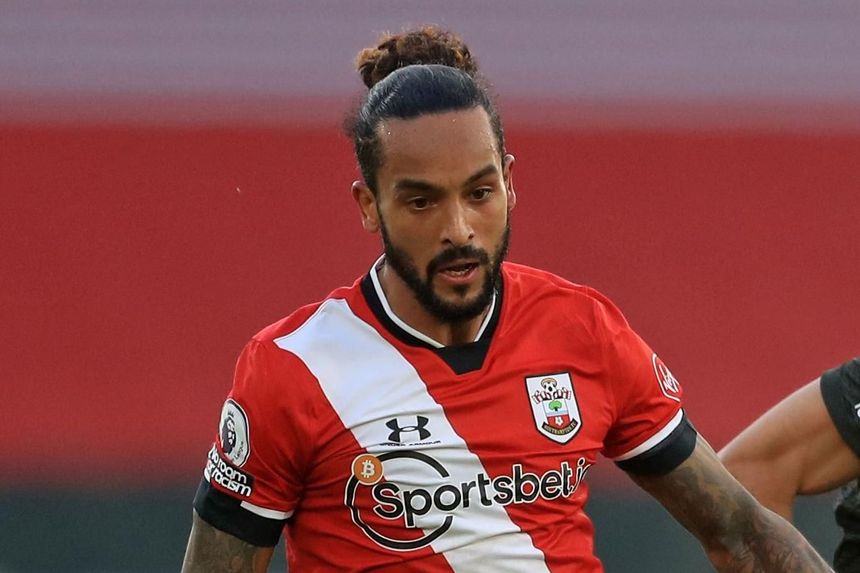 Re-energised by a move back to his first club from Everton, Walcott operated on the right wing in his first two outings.

He produced an assist in Southampton's 3-3 draw at Chelsea and has forged a lively strike partnership with Che Adams in the absence of Danny Ings.

In his five starts, Saints have scored 12 goals with Walcott producing some sharp individual displays.

His pace and direct approach could now trouble Brighton & Hove Albion on Monday.

During Southampton's last away match, a 1-1 draw at Wolverhampton Wanderers, Walcott's clever darts in behind the home defence caused major problems.

In each match he has started for Saints, Walcott has regularly got into dangerous shooting positions.

Indeed, he is actually firing off more efforts on goal per 90 minutes than Ings.

Walcott's ability to draw fouls is also a useful asset as it enables James Ward-Prowse to provide quality deliveries from set-pieces.

Brighton must try not to dive in on him during this south-coast derby.

Although Walcott is not as quick as he used to be – Nathan Tella and Adams have clocked faster speeds this term – his game is still built around exploding into life on counters and turnovers.

For this reason he is a perfect fit to shine in Hasenhuttl’s side.

Saints are statistically the second-best pressing side in the top flight, just behind Leeds United.

They allow only 10.9 passes before completing a defensive action inside the opposition’s defensive or middle third or PPDA (Opposition Passes Allowed per Defensive Action) – an impressive stat.

Winning the ball back in good areas, Walcott makes early runs for team-mates before the opposition can reset defensively.

On the front foot

In a 4-4-2 the Southampton head coach encourages his midfielders and defenders to look for the forward pass as often as possible, and this suits Walcott.

The earlier he receives passes that push opponents back, the more dangerous he is.

Slow build-up play is not conducive to exploiting his strengths.

Tellingly, central midfielders Ward-Prowse and Oriol Romeu have made the most passes to Walcott, with their total of 15 followed by the 12 passes of defender Jannik Vestergaard.

Walcott will play on the shoulder of Brighton’s widest central defenders and want passes to be played into space.

He still has plenty to offer at Premier League level, as his successful loan spell continues to prove.