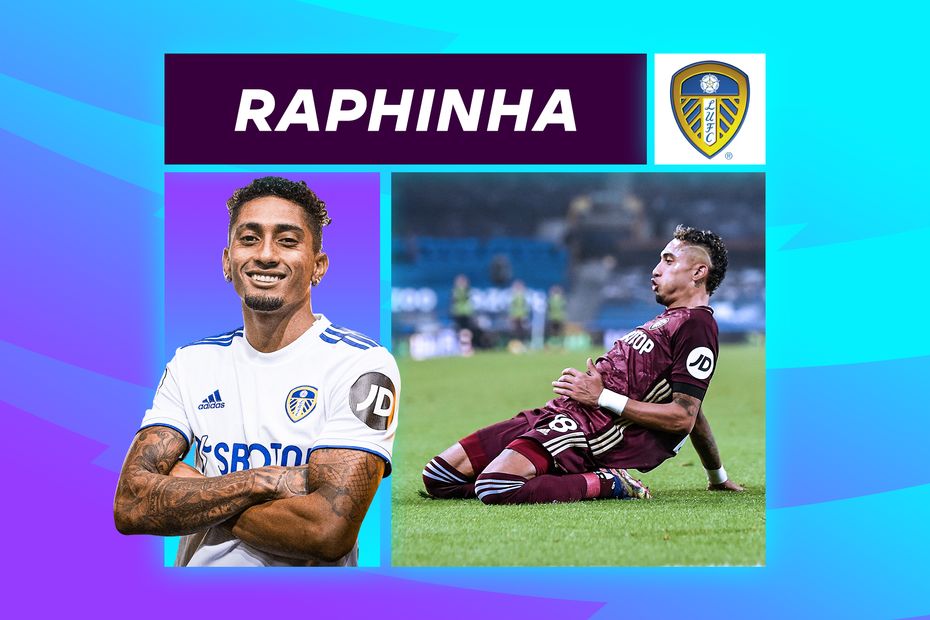 Chelsea must find a way to cope with Leeds United’s constant movement in midfield if they are to stretch their unbeaten Premier League run to nine matches.

Marcelo Bielsa’s side have had 48 shots across their last two fixtures, a goalless draw against Arsenal followed by a 1-0 win at Everton.

In both outings, Leeds used a 4-1-4-1 formation featuring a quartet of attacking midfielders who rotated positions.

The players used in those roles contributed 29 of their efforts on goal, so containing them will be a priority for Frank Lampard, who will be keen to add to his side's league-leading five clean sheets.

*Dallas was only used in midfield v Arsenal

At Everton, Jack Harrison and Mateusz Klich played in front of Kalvin Phillips, but both men would frequently move out wide.

Right-winger Raphinha was also given the freedom to drift from flank to flank, even though his counterpart on the left, Ezgjan Alioski, largely held his position.

This unpredictability makes Leeds' midfielders difficult to track and is one of the main reasons they are able to fire off so many shots on goal.

By overloading opposition players in 2v1s and 3v2s, Bielsa's side are able to find space better than many of their rivals.

The Brazilian cut inside from the right to wonderful effect against Arsenal and was outstanding throughout at Everton.

He has a knack of finding pockets of space, which he demonstrated before his winning strike against the Toffees.

The 23-year-old has an excellent left foot and is not afraid to try his luck with efforts from inside or outside the box.

Despite playing out wide, he frequently gets himself into the penalty area and style of play looks perfectly suited to Bielsa’s demands.

If Chelsea do not close Raphinha down, he can deny the Blues a win that would send them top of the table.