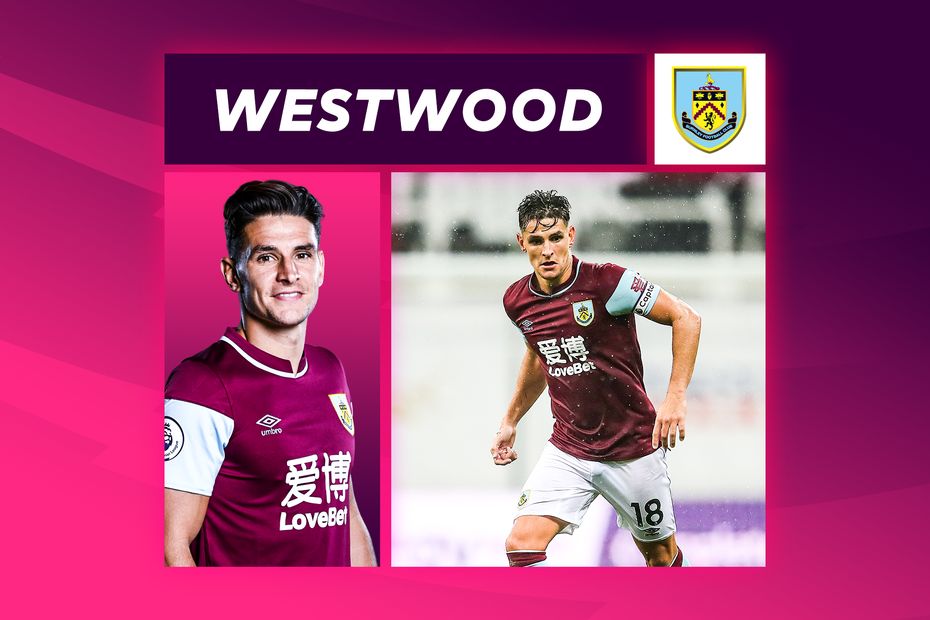 Pope and Brownhill back in business External Link
Classic match: Wood and Barnes see off Everton

The creativity of central midfielder Ashley Westwood will be pivotal if Burnley are to take advantage of a leaky Everton defence.

A 5-0 defeat at Manchester City was a rare off day in defence for Burnley, who know their lack of goals is a more concerning issue.

The Clarets have failed to spark as an attacking force, scoring only four times in nine Premier League matches.

Indeed, their one goal at Turf Moor this season came in their only win of the season, against Crystal Palace last month.

The visit of Everton gives Burnley an opportunity to improve on their disappointing home record.

Everton are without a clean sheet since their opening-day victory at Tottenham Hotspur.

Only West Bromwich Albion and Fulham, with 18 and 19 respectively, have conceded more than Everton's 17 goals this season.

But to capitalise on their opponents' weakness and pick up a second successive home win, Burnley must find a way to be more creative.

Burnley have created the fewest chances of all 20 top-flight teams.

However, 10 of their 58 opportunities have been regarded by Opta as "big chances", which indicates a lack of ruthlessness in their finishing.

Indeed, heading into Matchweek 11 only Sheffield United, with 5.71 per cent, have a lower shot conversion rate than the 6.35 per cent recorded by Burnley.

This drop from a 14.53 per cent conversion rate last season has really impacted Burnley's results.

Central defender James Tarkowski's seven shots is the third-highest total of any Burnley player and reflects their struggles in open play.

To exert their influence against a talented Everton side, Burnley need central midfielder Westwood to be a dominant figure.

The 30-year-old has been a consistent performer this season.

He has made twice the number of accurate passes into the final third of any team-mate.

And despite the team's struggles this term, Westwood has made 10 extra passes per 90 minutes compared to his average in 2019/20.

Westwood continues to outshine the highly-rated Dwight McNeil when it comes to creating chances.

With 12 key passes to his name, including nine from open play, Westwood's accurate distribution has become one of Burnley's main threats.

Given time and space, he is capable of picking out strikers Chris Wood and Jay Rodriguez inside the box.

A vulnerable Everton side must be wary of Westwood if they are to avoid a fifth defeat in six matches.