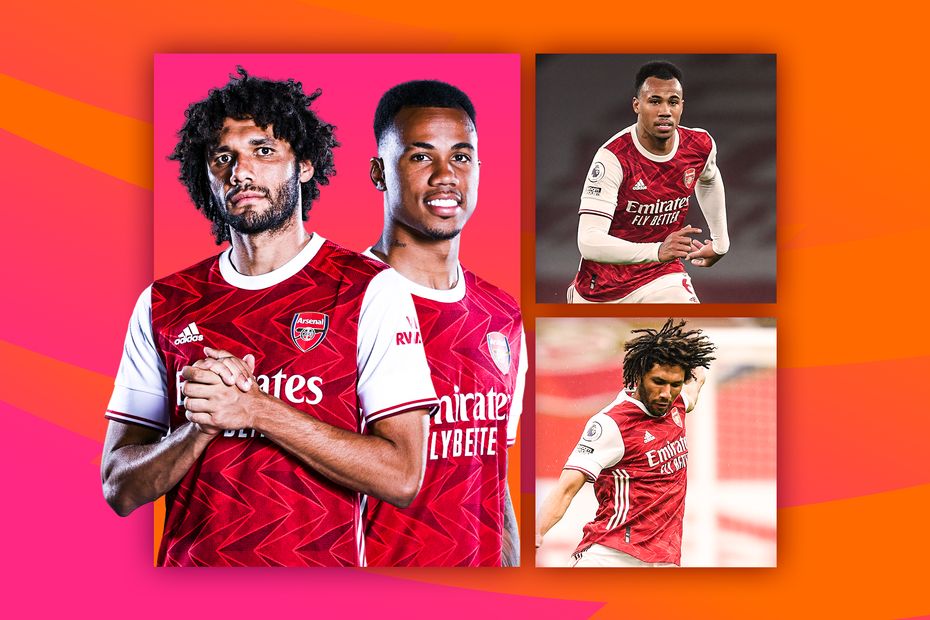 Mikel Arteta may be contemplating a tactical rethink ahead of Sunday's trip to Tottenham Hostpur.

Recent press reports suggest Thomas Partey might win the race to be fit. His absence with a thigh injury has been sorely felt by his Arsenal team-mates.

The central midfield has struggled to contain opponents without him across the last two-and-a-half matches.

Aston Villa, Leeds United and Wolverhampton Wanderers all broke through with ease, getting beyond Granit Xhaka and Dani Ceballos, to create a number of chances.

While Partey's absence is not the sole reason for Arsenal's frailties, it is impossible to ignore how much his protection of the defence has been missed.

The stats above tell a very clear story.

Only Liverpool have created more big chances than the 29 of table-topping Spurs, who can take advantage of Arsenal's soft centre.

He went with Pierre-Emerick Aubameyang as his main striker and played Joe Willock as an attacking midfielder. This was widely viewed as a positive tactical step.

However, the structure of their build-up play in this shape left them more susceptible to turnovers.

Xhaka often drops deep to start moves, Ceballos shifts across to a right-back spot, and Hector Bellerin pushes on to join the attack.

Arsenal build their passages of play inside the opposition half in a 3-2-5 on a regular basis.

The downside is that when play breaks down, it can leave them open in the middle.

Ceballos, and right-sided centre-backs Rob Holding or David Luiz have also been exposed for pace down that flank from long balls or breakaways.

If Arteta persists with this tactical approach, Son Heung-min has the potential to cause huge problems.

After recovering from contracting COVID-19, Mohamed Elneny could make a return to Arsenal's starting XI

The Egyptian was outstanding in the 1-0 win at Manchester United and provides physicality in midfield.

Arteta could use him and move to a 4-3-3 in a bid to match up with Spurs, screening service into Jose Mourinho's dangerous front three.

The alternative would be to revert back to 3-4-2-1, a formation that helped Arsenal win last season's FA Cup and emerge victorious at Old Trafford.

Back to a back three?

In many respects a back three makes sense for this derby.

If passed fit, Harry Kane will drop short and receive passes, but Gabriel will be able to follow him, safe in the knowledge that his defence is on hand to track any runners.

The Brazilian, who kept Marcus Rashford exceptionally quiet in the victory at Man Utd, will be of paramount importance.

A number of big decisions lie ahead for Arteta as he prepares to get his side's campaign back on track.

If he makes the right ones, Arsenal can put an early dent in Spurs' title charge and restore some much-needed confidence.