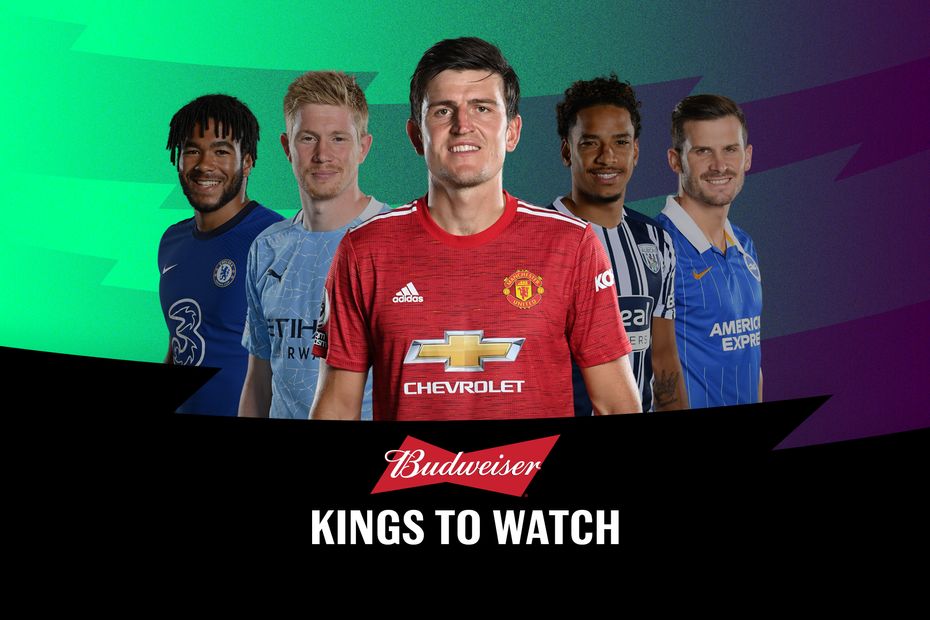 The Manchester United centre-back has boasted a major goal threat in recent matches.

Maguire has produced seven shots inside the penalty area in the last four Gameweeks, more than any other defender in FPL.

Indeed, that total is joint-top with Bruno Fernandes (£10.9m) for Ole Gunnar Solskjaer’s side.

Maguire’s numbers fare well when assessed against his early-season displays.

He managed only five shots in the box in the first six Gameweeks.

Furthermore, his minutes per shot have quickened from 75 to 45 over those two periods.

Maguire’s aerial threat can be a major threat for Man Utd's trip to West Ham United.

His nine headed shots this season are three more than any other defender.

The Hammers have conceded 19 shots from set-pieces at home, the third-worst record in the Premier League.

Man Utd have conceded only two big chances in the last four Gameweeks, the joint-best total alongside Chelsea.

That suggests they have been unfortunate to claim just a single shutout in that run.