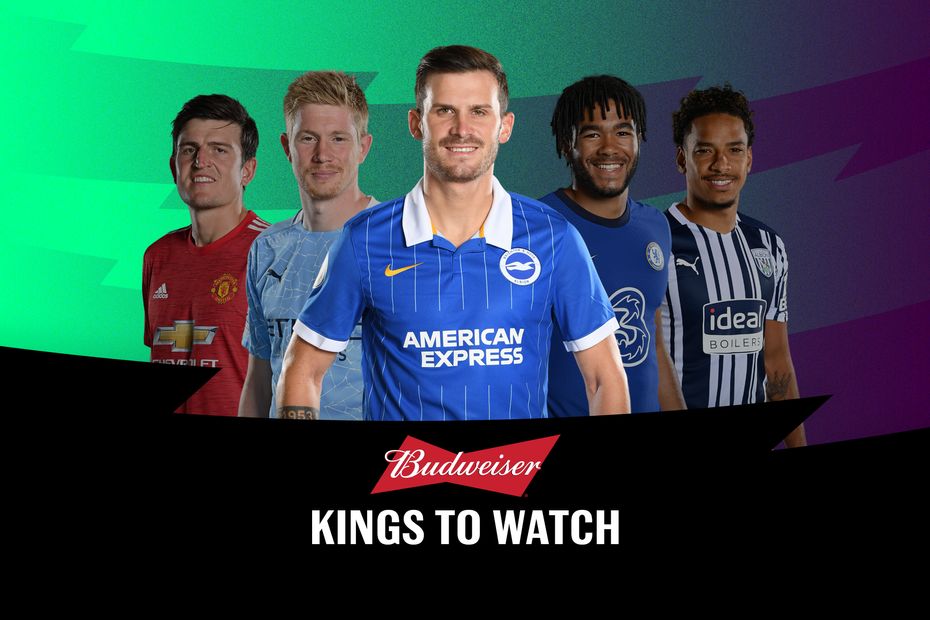 A recent return to Brighton & Hove Albion's starting line-up has lifted the German’s prospects in Fantasy.

All five of Gross’s appearances in the first six Gameweeks came as a substitute. But he has since started Brighton's last four matches.

He has seized his opportunity, producing attacking returns on three of those occasions.

He supplied assists at Tottenham Hotspur and Aston Villa before scoring from the penalty spot in last weekend’s draw against Liverpool.

Indeed, 24 of his 29 points this season have come from Gameweek 7 onwards, with Gross also earning four bonus points in that run.

He has produced 10 key passes in the last four Gameweeks, at least twice that of any team-mate.

That could prove crucial in Gameweek 11, when the Seagulls welcome a Southampton side who have been vulnerable defensively on their travels this term.

Away from home, Saints have conceded 50 shots in the box and 29 shots on target, both league-leading totals.

Graham Potter's side also face Fulham and Sheffield United in the next four Gameweeks.

According to the Fixture Difficulty Ratings (FDR), both those matches score only two.

Having re-established himself as a regular for Brighton, Gross can be a key figure during that kind run of opponents.