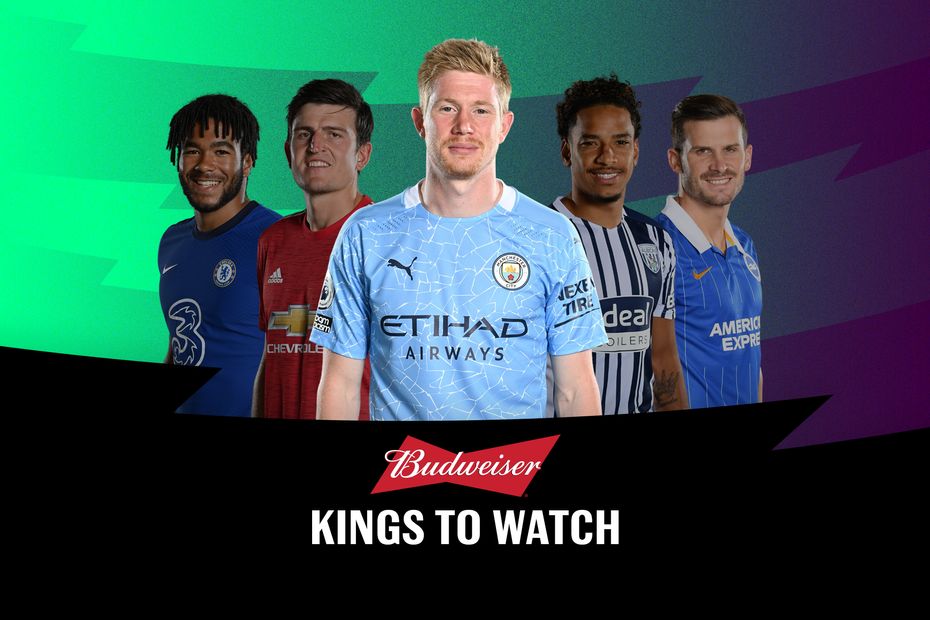 The Manchester City playmaker claimed his second double-figure haul of the season against Burnley in Gameweek 10.

De Bruyne supplied two assists and 10 points in Saturday's 5-0 home win, rewarding the 426,082 managers who handed him the armband.

From end to end, a move of pure class! ⚡️

De Bruyne's schedule suggests he can bring in more big hauls and thrive with the captaincy in FPL.

They also visit a Southampton side who have struggled when facing tough opponents this season.

Saints have conceded 11 goals in their three encounters with Tottenham Hotspur, Chelsea and Manchester United.

His 11 chances created in the last four Gameweeks rank joint-top among all players in FPL.

The Belgian’s 16 shots during that period rank third overall, bettered only by the 17 of Bruno Fernandes (£10.9m) and Patrick Bamford (£6.1m).

More than 100,000 managers have already bought De Bruyne ahead of Gameweek 11.

And they will be encouraged by Fulham’s poor defensive record on their travels.

Scott Parker’s side have yet to keep a clean sheet away from home this season.

They have conceded 28 shots on target on the road, second only to the 29 of Southampton.

With his potential for goals and assists, De Bruyne can take advantage of those weaknesses and deliver another big haul in Gameweek 11.