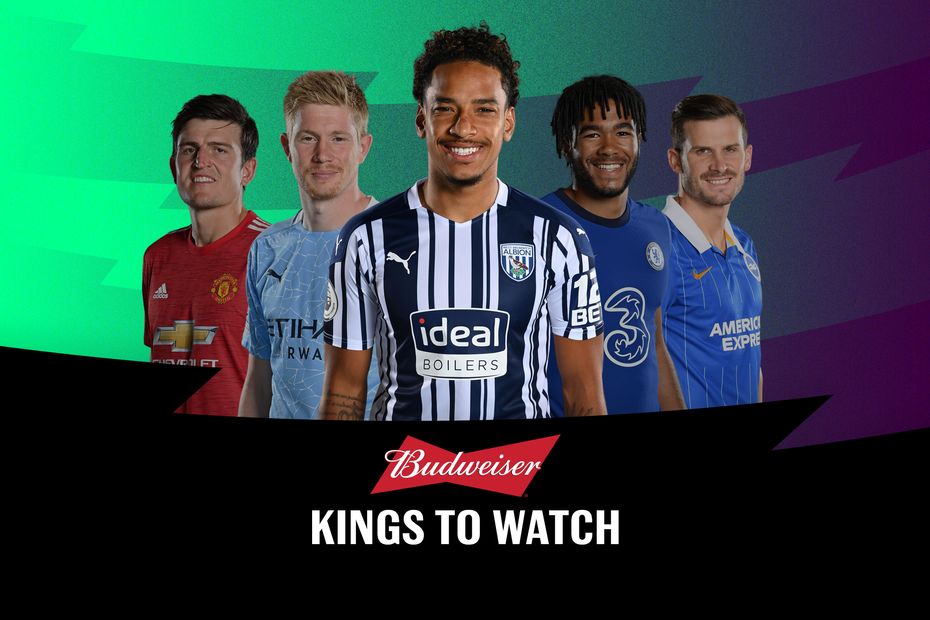 Pereira has created 11 chances in the last two Gameweeks, at least seven more than any team-mate.

Indeed, that is a league-leading total during that period, two more than the nine of his nearest rival Riyad Mahrez (£8.3m) of Manchester City.

Pereira’s numbers are all the more impressive when assessed against his early-season displays.

He created just 10 chances in the opening eight Gameweeks.

Furthermore, six of his 11 successful crosses this season have come in the last two Gameweeks.

Pereira’s delivery from dead-ball situations can be a major weapon for the Baggies this weekend.

He has taken 30 of his side’s 40 corners this season. Palace, meanwhile, appear to have a weakness in such situations.

They have conceded 43 shots from set-pieces and 27 headed shots this season. Both those totals are the second-highest in the Premier League.

They are also due to face Newcastle United and Aston Villa in the next four Gameweeks.

Pereira has the creativity to take advantage of that kind schedule, starting on Sunday.