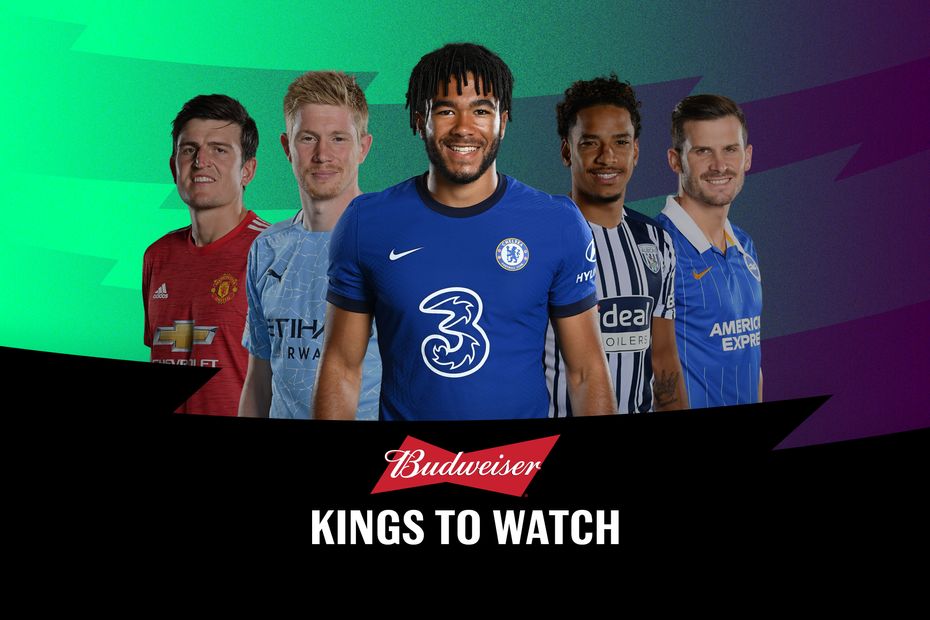 James on ‘positive performance’ and fan ‘boost’ External Link
FPL Show: Pulisic - I can get a lot of goals and assists

The right-back offers a cut-price route into Chelsea’s improved defence for their home encounter with Leeds United.

The Blues have kept five clean sheets this season, more than any other side.

Four of those shutouts have come in the last five Gameweeks, with Chelsea conceding just a single goal against Sheffield United in that run.

The underlying statistics highlight Chelsea's improved strength at the back.

They have allowed their opponents only nine shots on target from Gameweek 6 onwards, the joint-best record along with Manchester City.

Frank Lampard’s side have conceded only 18 shots during that period, second only to Man City’s 14.

Leeds, meanwhile, visit Stamford Bridge having struggled in attack. They have scored only three goals in the last four Gameweeks.

James’ prospects at the other end of the pitch are just as encouraging for FPL managers.

He has supplied a team-leading 62 crosses, almost double the 32 of left-back Ben Chilwell (£6.2m).

The right-back's total of eight shots is also identical to that of Chilwell.

At a cost of just £5.1m and offering potential for both clean sheets and attacking returns, James can provide managers with a tremendous source of value again this weekend.