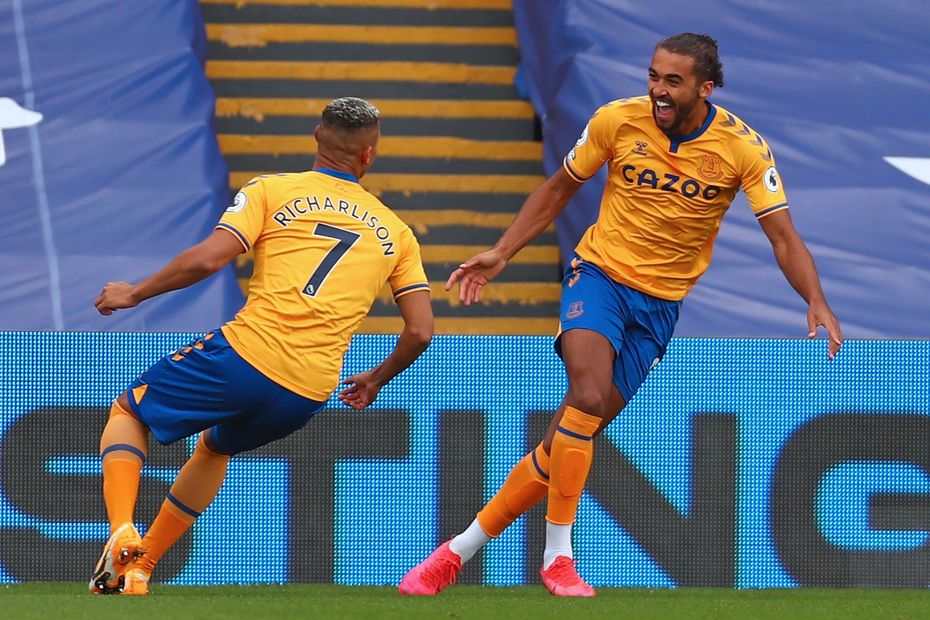 And the schedule looks very encouraging for Carlo Ancelotti’s side.

They face Brighton & Hove Albion, Southampton and Newcastle United in the next four Gameweeks.

Everton offer a number of options in attack, with Dominic Calvert-Lewin (£7.4m) the major target for FPL managers ahead of Saturday’s 11:00 BST Gameweek 4 deadline.

He is the most-bought player in the Gameweek, earning 284,000+ new owners after scoring five goals in his first three appearances.

Richarlison (£8.0m) and James Rodriguez (£7.6m) are also worth considering for the visit of Brighton.

Richarlison has produced 20 points in the last two Gameweeks and is on penalties.

He has bettered Calvert-Lewin by 13 shots to 12 in the Toffees’ opening matches.

Playmaker Rodriguez has made an immediate impact since arriving from Real Madrid.

The Colombian has created a league-leading 10 chances so far, and he claimed 12 points in his last home outing.

At the back, Lucas Digne (£6.1m) offers multiple routes to FPL returns.

The left-back has combined two assists with one clean sheet and four bonus points in the first three fixtures.

Digne can profit from the schedule and become a major source of points at both ends of the pitch over the coming Gameweeks.