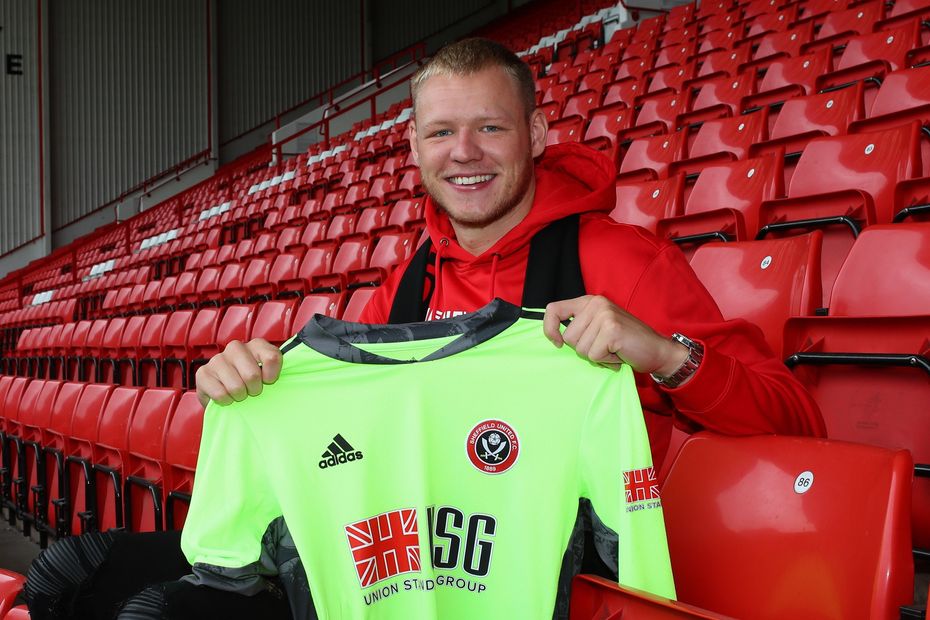 Time to get your FPL Draft started
FPL Draft: What you need to know
FPL Draft: Mock drafts can help shape plans

With Fantasy Premier League Draft leagues getting set to hold their drafts over the next couple of weeks, I am taking a position-by-position look at players who are likely to be bargains.

Draft bargains happen for a few reasons, many of them tied to how players are ranked in the game's default recommendation engine.

Here are a few of the things that tend to lead to players being undervalued:

1. Player coming back from injury
2. Projected increases in playing time
3. New arrivals at clubs outside the "big six"
4. Players from promoted sides

The first thing to know is you shouldn't be drafting a goalkeeper until the final two or three rounds. This is for two reasons:

- Value: The difference between the best starter last season (Nick Pope) and the eighth-best (Mat Ryan) was less than a single point per match. In an eight-team league, the value of having the best Fantasy goalkeeper is small.

- Predictability: Inevitably, earlier-round picks are spent on goalkeepers from the big clubs on the theory that they will yield the most clean sheets and, thus, the most Fantasy points.

Last season was a bit of an outlier due to injuries but only one of the "big six" goalkeepers ended the season in the top eight for points.

Here are two goalkeepers you are likely to be able to secure in the 14th and 15th rounds of your draft and be very happy with.

The Sheffield United goalkeeper steps into a fantastic position after a rotten season with relegated AFC Bournemouth.

I believe the situation caused Ramsdale's poor 2019/20 and he will look a lot more like Henderson behind the Blades' excellent defence.

He fits the Pope profile of a mid-table goalkeeper who will get more than his fair share of clean sheets while also making enough stops to add to his totals through saves and the occasional bonus points.

He now seems to be established as Southampton's No 1.

McCarthy's points haul from last season has him down in the rankings but that total is based on only playing two-thirds of the minutes available.

If we extrapolate his point-production out to a full season's worth of minutes, he's among the top five Fantasy goalkeepers.

If Saints pick up where they left off last season in terms of their performances and quality, I wouldn't be shocked if McCarthy ends up being the top Fantasy goalkeeper this season, and you can probably have him with your 15th round pick.

Gameweek 1 is only two weeks away! Get your draft started now at draft.premierleague.com.

Part 2: Target Tierney in the mid-rounds
Part 3: Pick Pulisic early on
Part 4: Rodriguez could be this season’s Ings