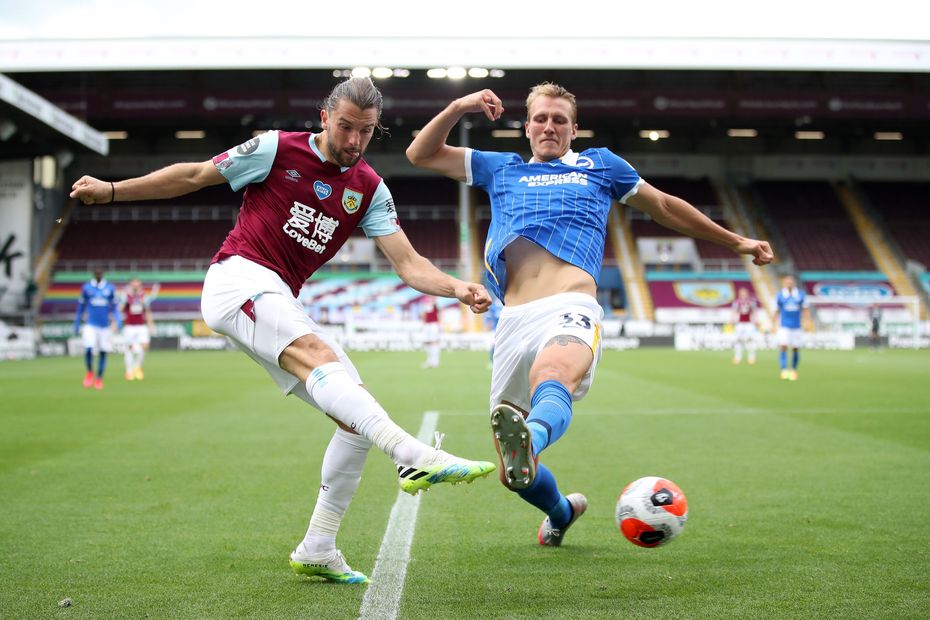 Time to get your FPL Draft started
FPL Draft: What you need to know
FPL Draft: Pick Pulisic early on

With Fantasy Premier League Draft leagues getting set to stage their drafts over the next couple of weeks, expert Neal Thurman concludes his position-by-position look at players who are likely to be bargains.

Reclassifications of players over the past two seasons have depleted the forward options in a pretty big way.

There will be a rush to get competent ones so if you don't fancy taking Harry Kane, Jamie Vardy or Sergio Aguero in the first round or two, here are some appealing options who will almost certainly be available later than they should be.

He doesn’t play for a big club so Ings is not going to get the love he should as a first-round forward. If you can get him in the second or third round, that’s highway robbery.

The Wolverhampton Wanderers frontman may not score much more than he did in 2019/20, but he seems less likely to break down than the strikers who will almost surely be picked ahead of him in the draft.

You can make the argument that Werner should be the first forward taken. He’s young, doesn’t have an injury history, and should be the undisputed starter in a dynamic attack at Stamford Bridge.

David Moyes seemed to find an effective formula after the restart, and using Antonio at centre-forward was integral to that. There's a risk that it was just a great run but, outside of the first five rounds, any forward who could be a credible starter has value.

I expect Rodriguez to be the closest thing we see to Ings this term. We know he can have a great Fantasy season because he’s done it, and he seems to finally be back from injury. Getting him in the middle rounds is a steal.

The Fulham forward could be good for 12 to 14 goals. The frequent yellow cards will frustrate you, though.

Brighton & Hove Albion are fishing around for a new striker but if they can’t make it happen, Maupay is a low-upside solid third forward who will probably be available late.

This may be a season when it makes sense to fill your second or third forward spots with job-shares like Alexandre Lacazette and Nketiah, or Southampton's Che Adams and Michael Obafemi.