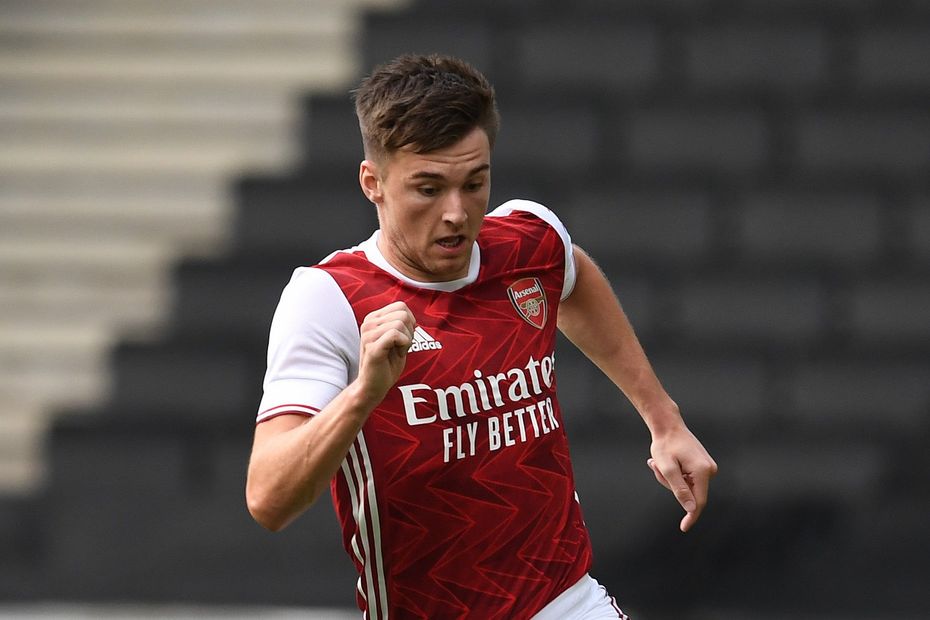 FPL Draft: Selecting an initial squad
FPL Draft: Ramsdale can thrive with Blades
FPL Draft: How to do player trading

With Fantasy Premier League Draft leagues getting set to hold their drafts over the next couple of weeks, expert Neal Thurman continues his position-by-position look at players who are likely to be bargains.

You shouldn't be targeting too many defenders in the first five rounds of your draft.

Trent Alexander-Arnold? Sure. Andrew Robertson? Yes, him too. And Virgil Van Dijk. Beyond those three, it's hard to justify taking a defender this high in the draft.

Towards the end of the middle rounds is where you should start adding all but those top defenders.

The key here is finding the guys you can get in the 10th round that will look more like sixth or seventh-round picks by the end of the season.

Here are some likely candidates.

The combination of better luck with injuries and Arsenal's defence improving over a full season under Mikel Arteta will lift Tierney's upside.

Despite his issues last season, his points-per-minute average was on par with someone like Matt Doherty. You can have Doherty in the fifth or sixth round or Tierney in the ninth or 10th.

There is clearly some risk here but the potential pay-off is big enough to justify taking it.

If Gomez can stake his claim for a regular starting role in the Liverpool defence there's no reason his results couldn't look like Van Dijk's. You can probably get Gomez in the eighth or ninth round.

His move to Chelsea might make him more popular but, based on his current average draft position, he's being undervalued by a couple of rounds.

Here is where you should be getting all of your defensive bargains.

Someone in your league is going to see James Tarkowski's productivity last season and draft him way too early.

Mee's profile won't look nearly as good after he missed some time in 2019/20. But, going forward, his Fantasy productivity is likely to mirror Tarkowski's closely at the cost of a lower draft pick.

Another player coming off of an injury at a club outside the "big six". Boly should be ever-present in a Wolverhampton Wanderers side who will get more than their fair share of clean sheets.

Projected over a full season, he would be a credible third defender who you'll likely be able to pick up in round 12 or 13.

The world seems to be doubting the Blades again, and I had my choice of their defenders in the double-digit rounds despite their excellence last season.

If anyone has a chance to be this season's Sheff Utd, it's Leeds United. Dallas gets points going forward and could bring in double-digit clean sheets.

More likely to be a huge hit in 2021/2022 but, at the end of your draft, there's no harm in taking a flier on some upside. You can always drop him for a low-upside alternative.

The likely replacement for Jonny, who has a long-term injury. He's no Doherty going forward but he'll get more than his share of clean sheets as a late-round pick.

Gameweek 1 is only two weeks away! Get your draft started now at draft.premierleague.com.

Part 1: Ramsdale can thrive with Blades
Part 3: Pick Pulisic early on
Part 4: Rodriguez could be this season’s Ings