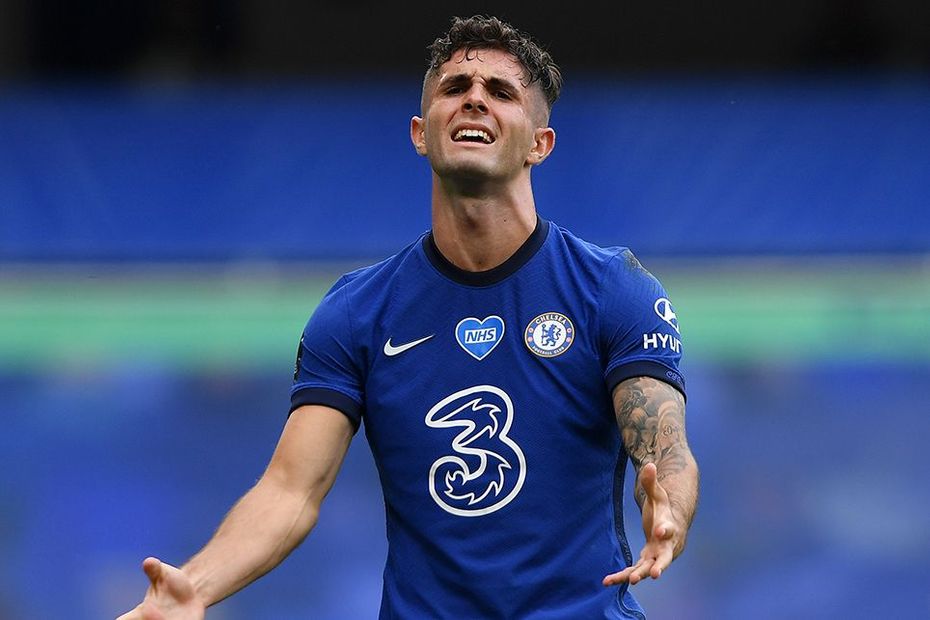 Time to get your FPL Draft started
FPL Draft: What you need to know
FPL Draft: Target Tierney in the mid-rounds

With Fantasy Premier League Draft leagues getting set to stage their drafts over the next couple of weeks, expert Neal Thurman continues his position-by-position look at players that are likely to be bargains.

The reclassification of Pierre-Emerick Aubameyang, Marcus Rashford and Mason Greenwood from forwards to midfielders means there is an embarrassment of riches in this position.

It also means you'll need to focus on forwards early on, so you'll be looking for value in the midfield market.

Here are some appealing options who will almost certainly be available later than they should be.

He's been going late in the first round rather than early. Only a slight bargain but a bargain nonetheless.

With David Silva and Leroy Sane gone, Mahrez should see his minutes bumped up from around 2,000 to 2,500, as Ferran Torres serves his apprenticeship.

That puts Mahrez, who has been going in the second round, firmly in contention for being a first-round pick.

It took the American a while to get going last season but he finished the campaign looking like an elite FPL player. He's going a round or two later than his likely value when he returns from injury.

This one is entirely dependent on whether Manchester United bring in a new winger. If Greenwood is the presumptive starter, his fourth-round draft position will look like an absolute steal.

The winger was incredibly productive after arriving at Tottenham Hotspur but his lack of minutes, and thus total points accumulated last season, is pushing him down Draft boards.

He's been going in the fifth to seventh rounds despite being in line to more than double, or even triple, his minutes. Projected out, on 2,000 minutes he's a top-10 Fantasy midfielder.

Progressed after Mikel Arteta arrived and gave Arsenal more structure. Expect to see his minutes increase from around 2,000 to 2,800 and his Fantasy points-per-minute average increase slightly as well.

Bowen's upside isn't crazy high but his productivity after arriving at West Ham United was strong and he passed the 'eye test' when I watched him.

We don't really know what we'll get from Lallana after years in the 'minutes played' (or not played) wilderness. What we do know is he can be a Fantasy points-producing machine in a full-time role.

In the late rounds it's worth the risk. There's always Luka Milivojevic to fall back on via waivers if it isn't looking like a good pick.

The most promising midfielder from the promoted clubs, Pereira scored eight and assisted 16 in the Championship last season. Even at half of that productivity this term, he's a late-round bargain.

Gameweek 1 is only two weeks away! Get your draft started now at draft.premierleague.com..

Part 1: Ramsdale can thrive with Blades
Part 2: Target Tierney in the mid-rounds
Part 4: Rodriguez could be this season’s Ings