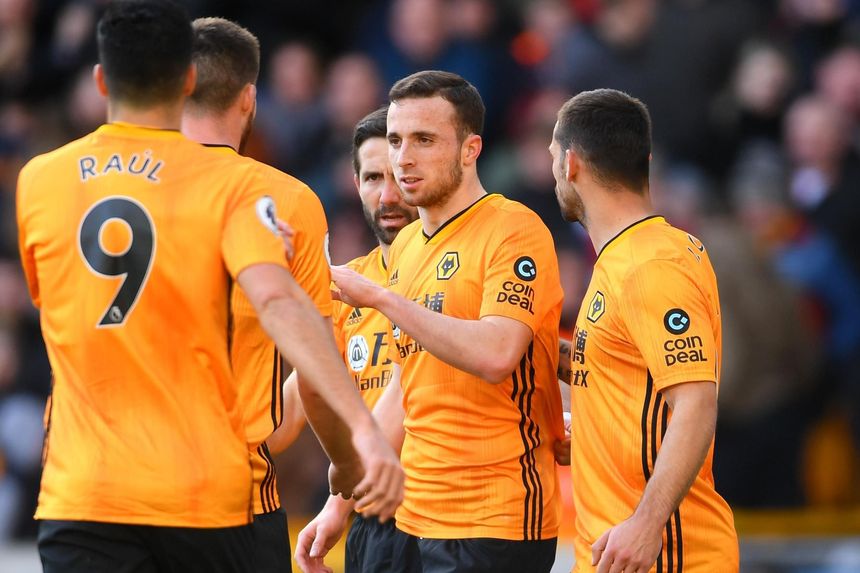 A change of tactics for Wolverhampton Wanderers could have a significant impact on the plans of Fantasy Premier League managers.

Head coach Nuno Espirito Santo moved away from his usual 3-4-3 formation and opted for a 3-5-2 line-up at home to Norwich City.

Jota justified the switch by scoring twice and earning an assist for Jimenez’s goal in the 3-0 win over the Canaries.

That contribution earned Jota his season-high haul of 16 points ahead of a very favourable run of opponents.

According to the Fixture Difficulty Ratings (FDR), four of Wolves' next five matches score just two.

Whereas the popular Jimenez is owned by 29.2 per cent, Jota can be found in only 3.5 per cent of squads.

That marks the latter out as a major differential.

But owners of Adama Traore (£5.9m) may now be reconsidering their options after the winger was benched for a second successive Gameweek.

The Spaniard sits in 21.4 per cent of squads but with doubts growing over his pitch time, managers may seek alternatives ahead of Gameweek 28, when four sides are without a fixture.

Sunday’s win continued Wolves' improved displays in defence, as they earned a fourth successive clean sheet in all competitions.

That highlights the potential on offer at both ends of the pitch for Wolves' strong run of fixtures.