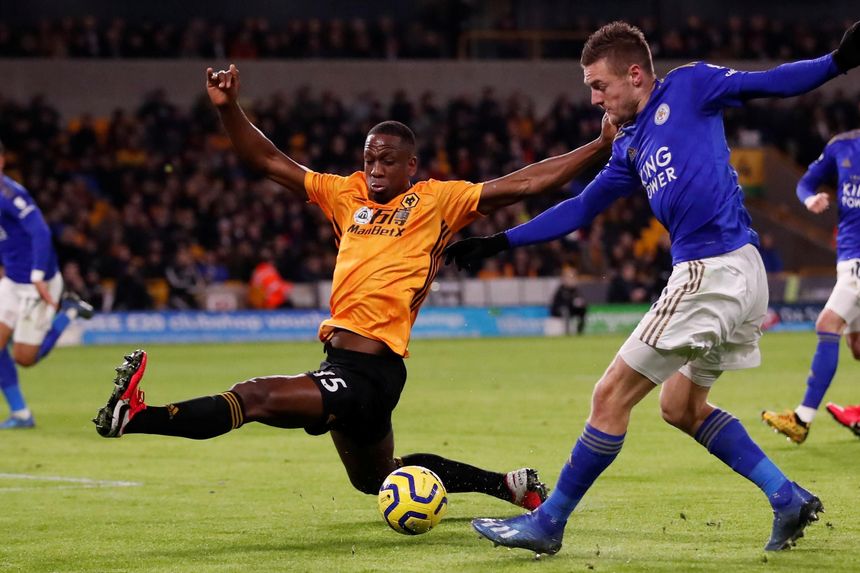 GW27 Update: Jimenez on the up while Son's transferred out

Boly has helped the Midlands side claim back-to-back clean sheets against Manchester United and Leicester City.

Prior to that, Wolves had managed just a single shutout in 15 matches while the centre-back was sidelined.

Over the season as a whole, Boly’s influence on the Wolves defence has been significant.

Five of their six clean sheets have come in the 10 matches he has played.

Boly has the all-round style of play to provide FPL managers with multiple routes to points.

The 29-year-old is a threat at set-pieces.

He scored on four occasions last season and had a goal disallowed against Leicester last Friday after a Video Assistant Referee review.

Meanwhile, his defensive contribution is favoured by the Bonus Points System (BPS), which determines the bonus points in any match.

His total of seven bonus points this season is more than any other Wolves defender.

That has helped him return 4.6 points per match this season. Only four other regular starters in defence have bettered that average in FPL.

A home meeting with Norwich City starts a favourable run of opponents for Nuno Espirito Santo’s side.

With his potential for clean sheets, as well as goals and bonus points, Boly can provide big value at a cost of just £4.7m.