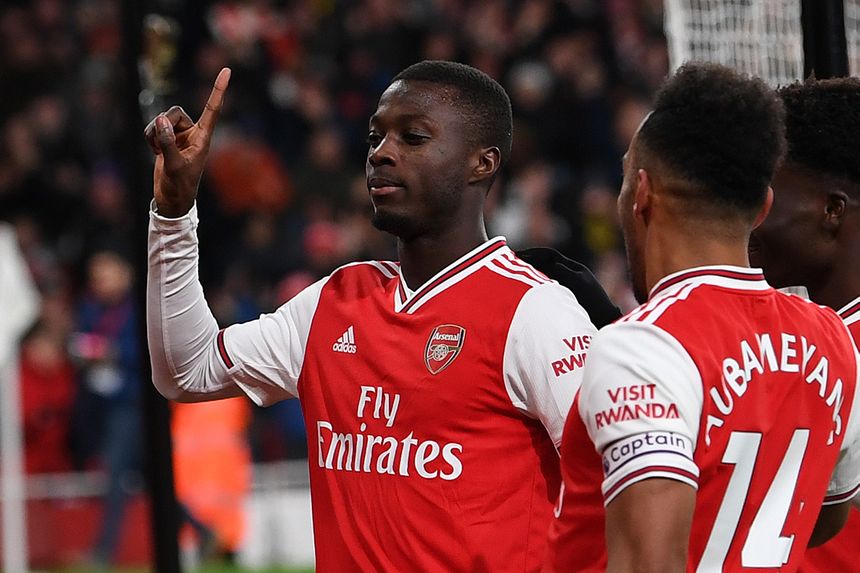 The Arsenal winger faces Everton at Emirates Stadium on the back of his season-high haul against Newcastle United last weekend.

Pepe scored once and supplied two assists in the 4-0 home win over the Magpies to record 17 FPL points.

That display continued his fine form in recent home matches under Mikel Arteta.

He has racked up 28 points in Arsenal’s last three home fixtures, also scoring in a win over Manchester United in Gameweek 21.

After failing to start Arteta’s first two matches in charge, Pepe has been named in the first XI in five of the last six Gameweeks.

And the underlying numbers further highlight his Fantasy potential.

Pepe’s totals of nine shots and 11 chances created are both joint-top for Arsenal over Gameweeks 21-26. Meanwhile, his five shots on target are more than any team-mate.

Everton visit Emirates Stadium having struggled defensively on their travels this season.

Away from home, the Merseysiders have conceded in their last 12 matches. They have kept just a single clean sheet in such fixtures this season, against Crystal Palace in Gameweek 1.

Arsenal's encounter against the Toffees features in a favourable run of fixtures.

Although the Gunners are without a match in Gameweek 28, their schedule means their players could become major targets for FPL managers over the coming period.

Pepe's growing influence on their attack suggests he can extend his run of points and deliver more returns against Everton on Sunday.