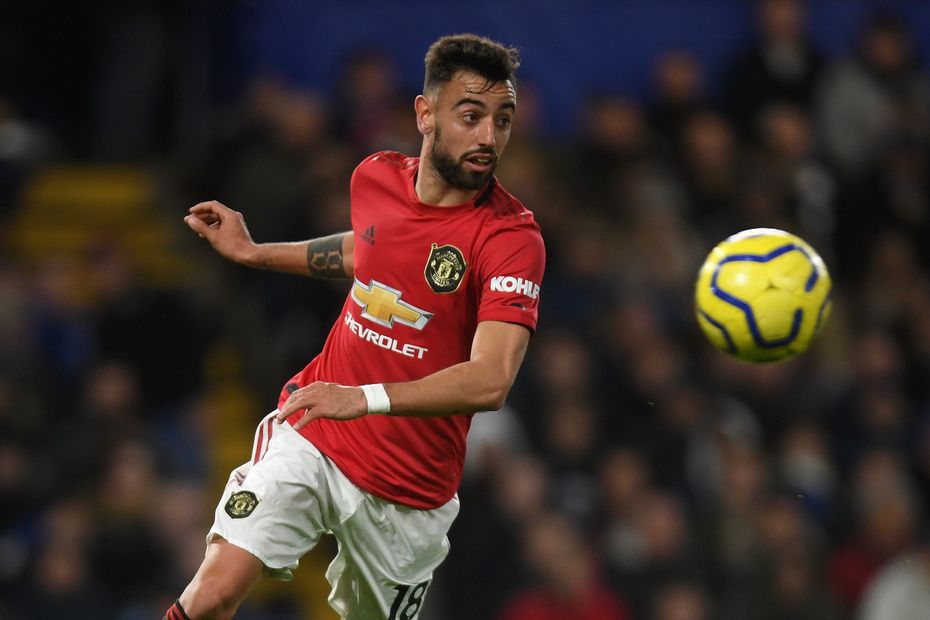 Against Chelsea, Fernandes provided the assist from a corner for Harry Maguire (£5.2m) to double Man Utd's lead at Stamford Bridge.

His seven shots and three shots on target are both team-leading totals, while his three chances created put him joint-top for United.

Fernandes’s ability from set-pieces already looks like it can lead to more FPL points. He has taken all seven of Man Utd's corners in the last two Gameweeks.

A home encounter with Watford can help Fernandes shine again this weekend.

The Hornets have lost three of their last four matches in all competitions.

They have shown a particular weakness when defending headed efforts under Nigel Pearson.

Since Pearson's appointment in Gameweek 17 Watford have conceded 26 such attempts. Only three other sides have an inferior record.

This suggests Fernandes’s delivery can again be decisive for Ole Gunnar Solskjaer’s side.

Combined with his eye for goal, the Portuguese could be set for more success on Sunday afternoon.