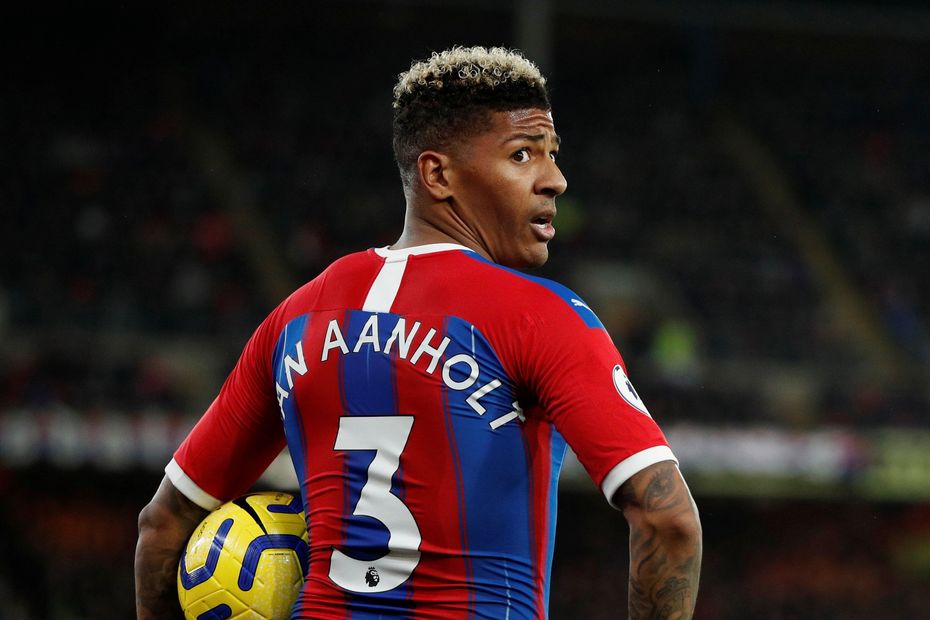 The Crystal Palace left-back has shown attacking enterprise since his recent return from injury.

Van Aanholt has produced four shots in the last two Gameweeks, second only to the five of Romain Saiss (£4.4m) among FPL defenders.

Indeed, only Christian Benteke (£5.7m), with five shots, has bettered the Dutchman for Palace in that period.

Van Aanholt has found the net twice in his 19 appearances this term, helping Roy Hodgson’s side to wins at Manchester United and West Ham United.

But it is in home matches where he has been one of the Premier League’s most reliable defenders for goals over the last few seasons.

Meanwhile, Palace's defence have been one of the most resilient on home soil in 2019/20.

They have conceded just 13 goals over their 13 encounters at Selhurst Park.

Only six sides have allowed fewer, and five of them have conceded 12 goals.

Newcastle visit Selhurst Park this weekend having struggled in attack over recent matches.

They have scored just four goals in the last six Gameweeks, blanking against Norwich City and Arsenal in their last two.

When that factor is combined with his eye for goal, Van Aanholt could profit at both ends of the pitch and deliver a bumper haul this weekend.