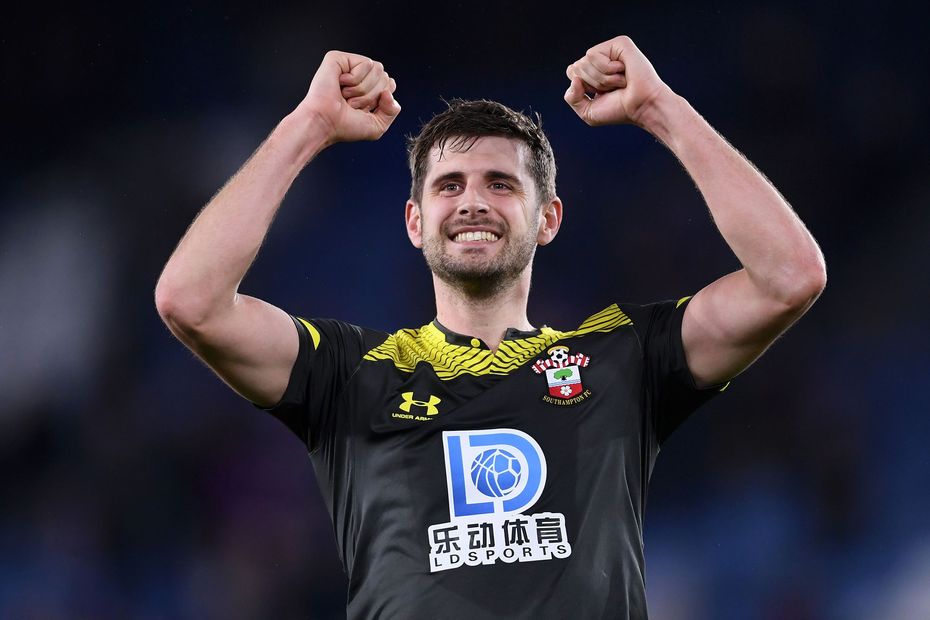 Their 2-1 win over Leicester City continued Southampton's fine run of form and Fantasy Premier League managers should be considering investment in the south-coast team's players, not least because it might allow them to add to their Liverpool stock.

Saints have won four times and drawn once in their last five Gameweeks, clinching victories against Aston Villa, Chelsea and Tottenham Hotspur during that run.

After netting the decisive goal at King Power Stadium, there is no surprise that Danny Ings (£6.8m) is the most-bought player in the Gameweek.

Over 195,000 managers have transferred in the striker, who has 10 goals in his last 10 Gameweek starts.

But Southampton's upcoming schedule suggests Ings is not their only player to target.

According to the Fixture Difficulty Ratings (FDR), six of their next eight matches score just two.

That run of opponents also raises the potential of the Saints' backline.

Alex McCarthy (£4.3m) is the cheapest-starting goalkeeper in the game, yet is owned by only 1.9 per cent of managers. He has 20 points in the last four Gameweeks, conceding just twice.

Centre-back Jack Stephens (£4.3m) has 31 points in the previous five Gameweeks, thanks to a goal, an assist and two clean sheets.

The underlying statistics further highlight Southampton's improving defence. They have conceded only 31 shots and 18 shots in the box in the last four Gameweeks.

Only Liverpool, with 30 and 16 respectively, have a better record.

Bringing in Ings, McCarthy or Stephens can help free up budget to spend on midfield big-hitters Sadio Mane (£12.4m) and Mohamed Salah (£12.3m), who provide major captaincy candidates for the Reds' pair of Gameweek 24 matches.