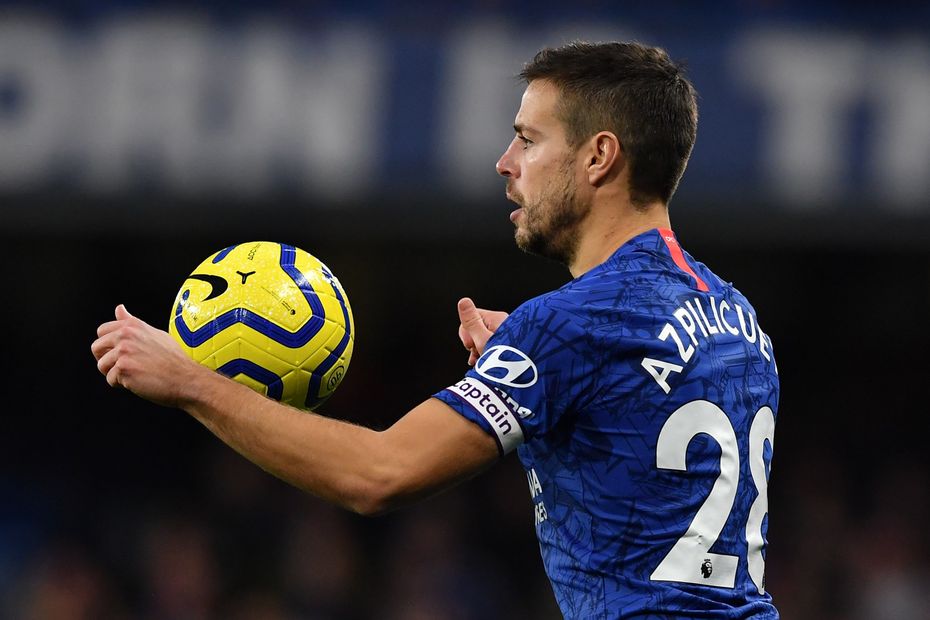 For the second Gameweek in a row, Cesar Azpilicueta (£5.8m) has secured a double-digit haul in Fantasy Premier League.

One of The Scout’s Differentials for Gameweek 22, the Chelsea defender added an assist and three bonus points to go with his clean sheet in a 3-0 win over Burnley.

Azpilicueta's 23 FPL points over the last two Gameweeks represent more than a third of his overall total of 68 points this term.

Lucas Digne (£5.7m) was the other, claiming the assist when Richarlison (£8.1m) scored the winner in Everton's 1-0 victory over Brighton and Hove Albion.

Digne has been a big success in recent home matches, producing 27 points in his last three at Goodison Park.

Liverpool’s run of impressive defensive displays continued with their 1-0 win at Tottenham Hotspur.

The return of Joe Gomez (£5.2m) has been vital to the fortunes of Jurgen Klopp's side.

Since his recall to the starting XI in Gameweek 16, Liverpool have kept clean sheets in all six of their Premier League matches.

His winner at Spurs means that all seven of the Brazilian’s Premier League goals have come away from home this season.

This could be significant in Double Gameweek 24, as both of Liverpool's fixtures are on the road. They visit Wolverhampton Wanderers and West Ham United.

Two of the top 10 players in the FPL form table were also on the scoresheet on Saturday.

Danny Ings (£6.8m) scored the winner in Southampton's 2-1 win at Leicester City and has now found the net in nine of his last 10 Gameweek starts.

Ings has already been transferred in by over 100,000 Fantasy managers ahead of Gameweek 23.

The Frenchman’s total of five goals since Gameweek 16 is more than any other midfielder in FPL.

However, it was Marcus Rashford (£9.2m) who was the hosts’ standout player against the Canaries, scoring twice to secure his fourth double-figure haul of the campaign.

Mata’s two assists were his first attacking returns of the season, earning him 11 points on Saturday afternoon.