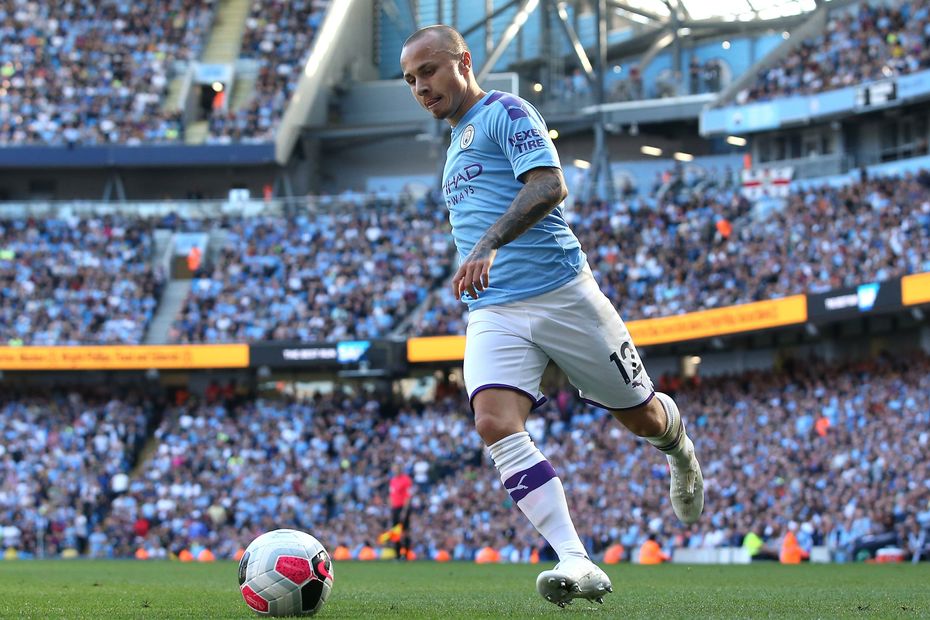 During their 14-match winning streak at the end of last season, Manchester City looked indestructible but ahead of a visit from Chelsea this weekend the champions look like a different team.

Pep Guardiola's side have lost three of the opening 12 matches of their title defence as they continue to struggle with problems at the back.

They host the Blues on Saturday having slipped a point and a place behind them in the table.

Man City are scoring goals at a faster rate this season and are finishing their chances more clinically but injuries to key defenders have hurt them.

Four of the five regulars at the heart of their title-winning team have been unavailable too often.

Goalkeeper Ederson, centre-back Aymeric Laporte and left-back Oleksandr Zinchenko have all been out injured, which has made Man City miss their departed captain Vincent Kompany all the more.

And although Ederson is back in contention, Kyle Walker is the only defender from last season's impressive backline who is likely to feature at the Etihad Stadium on Saturday.

Across City's last nine Premier League matches Pep Guardiola has not once selected the same back five for successive fixtures.

Since the start of the campaign Guardiola has been forced to use six different central defenders and play influential midfielder Fernandinho out of position.

Because of this unfamiliarity at the back it is perhaps no surprise City are giving up more chances to the opposition.

This vulnerability could be good news for a Chelsea side who are averaging three goals per away match under Frank Lampard.

Left-back Angelino made his first Premier League starts against Southampton and Liverpool in the last two Matchweeks.

But the 22-year-old is still to find his feet defensively since rejoining City from PSV Eindhoven in the summer.

At home to Saints the Spaniard allowed Nathan Redmond to run in behind him during the build-up to James Ward-Prowse's opener.

Last time out at Anfield his poor clearance fell for Fabinho to score, before he was caught on the wrong side of Mohamed Salah for Liverpool's second goal. He then allowed Jordan Henderson too much room to cross for their third.

With these incidents fresh in their mind, Chelsea may target Angelino by regularly passing to their right winger, who is likely to be Willian.

He has only featured for 242 minutes but Angelino's strengths definitely lie in his attacking capabilities.

On his full home debut against Saints he played with great confidence, pushing himself deep into the final third as a matter of course.

In that 2-1 win he delivered 18 crosses from open play, a statistic that has propelled him to the top of the division's rankings.

Although he has yet to provide an assist, his crosses have led to goals scored by Kyle Walker and Bernardo Silva in City's last two matches.

If he is selected to face Chelsea the visitors must not allow him the time and space to pick out deliveries from the wing.

The Blues may be able to get at him when they have the ball, but Angelino has the quality to hurt them when they do not.

Part 1: Palace adventure against Liverpool can work wonders
Part 2: Djenepo can be heir to Mane for Southampton
Part 3: Mourinho must solve pressing issue for fast Spurs start
Part 5: Martial can make the difference at Sheff Utd