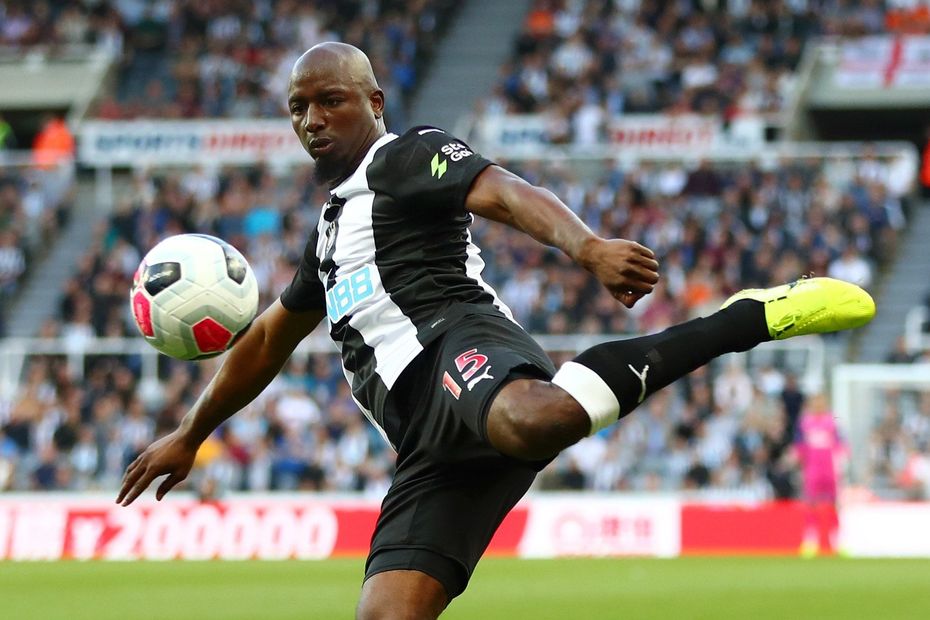 The wing-back has been a big influence at both ends of the pitch for Newcastle United this season.

Willems has contributed a goal and two assists while also playing a part in two clean sheets over his eight Gameweek appearances.

Indeed, his average of 5.0 points per match has been bettered by only four other defenders in 2019/20 FPL.

His eight chances created rank third among defenders in the last four Gameweeks.

That is a team-leading total for Newcastle, while his tally of three shots inside the box is the second-highest for Steve Bruce's side.

Only 1.3 per cent of managers own Willems ahead of a favourable schedule for the Magpies.

That run gets under way with a home encounter against AFC Bournemouth this weekend.

The Magpies have been particularly resilient at St James' Park this season.

They have conceded only three home goals, the joint-best record along with Leicester City.

AFC Bournemouth, meanwhile, have struggled for a cutting edge in recent matches.

They will travel to Tyneside having scored only a single goal in the last four Gameweeks.

Combined with his attacking potential, Willems looks set to enjoy another successful Gameweek on Saturday afternoon.