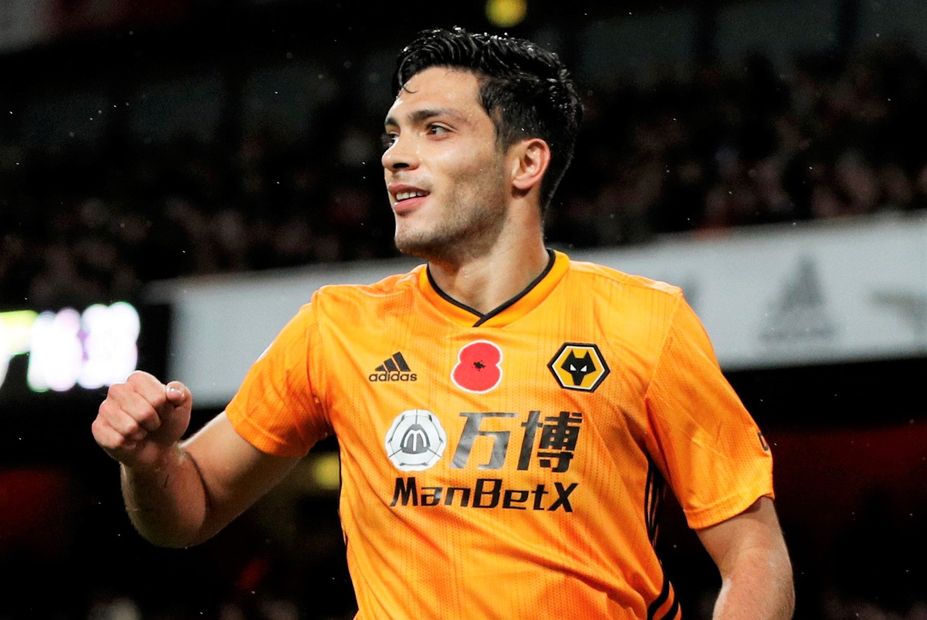 The forward's equaliser in last weekend’s draw at Arsenal continued his return to form for Wolverhampton Wanderers.

Jimenez has totalled 28 points over the last four Gameweeks, after also scoring against Southampton and providing a pair of assists at Manchester City in that run.

By comparison, he managed just two goals and 24 points in the first seven Gameweeks.

The underlying statistics highlight the upturn in Jimenez’s all-round contribution.

His minutes per shot have quickened from 36.6 to 27.7 in the last four Gameweeks.

Similarly, his minutes per chance created have also improved, from 73 to 60.

The numbers also show the Mexican has been among the standout strikers over Gameweeks 8 to 11.

His totals of 13 shots and six chances created both rank third among forwards.

And his tally of six shots on target is the second highest, only behind the seven of Jamie Vardy (£9.4m).

A home encounter with Aston Villa looks encouraging for Jimenez's 11.7 per cent ownership in FPL.

Dean Smith's side are without a clean sheet on their travels, conceding 11 goals in five road trips.

Away from home, Villa have allowed their opponents a league-high 82 shots inside the box.

According to the Fixture Difficulty Ratings (FDR), Wolves' next five matches score no more than three.

Jimenez has the form to take advantage of the schedule and extend his run of FPL returns.