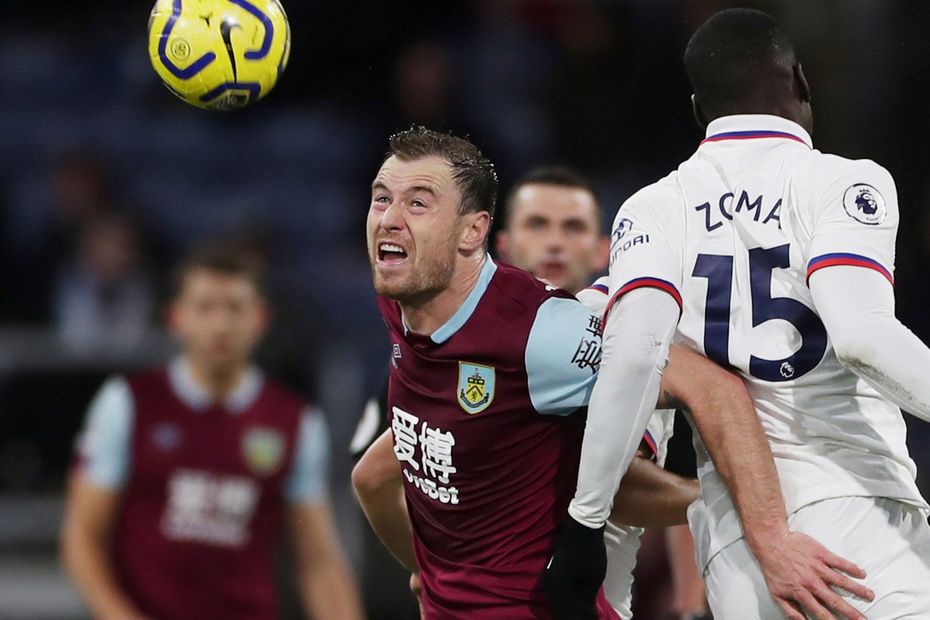 A home encounter with West Ham United hands the Burnley forward a chance to rediscover his early-season form.

Barnes was a big success at the start of the season, scoring four goals in the opening three Gameweeks.

But his failure to find the net since then has sparked a major exodus.

After missing out in Gameweek 9 through injury, Barnes has boasted a significant goal threat in the Clarets' last two matches.

His total of seven shots inside the penalty area was bettered by only two other FPL forwards over Gameweeks 10 and 11.

That fares well when compared with his displays across the first matches of the campaign.

They have picked up only two points in the last five Gameweeks, conceding at least twice on four of those occasions.

In particular, the Hammers have lacked resilience on their travels.

Away from home, they have conceded 17 big chances, a league-leading figure.

Barnes's eye for goal can punish those frailties, reviving his appeal for managers on the lookout for a cut-price forward in Gameweek 12.