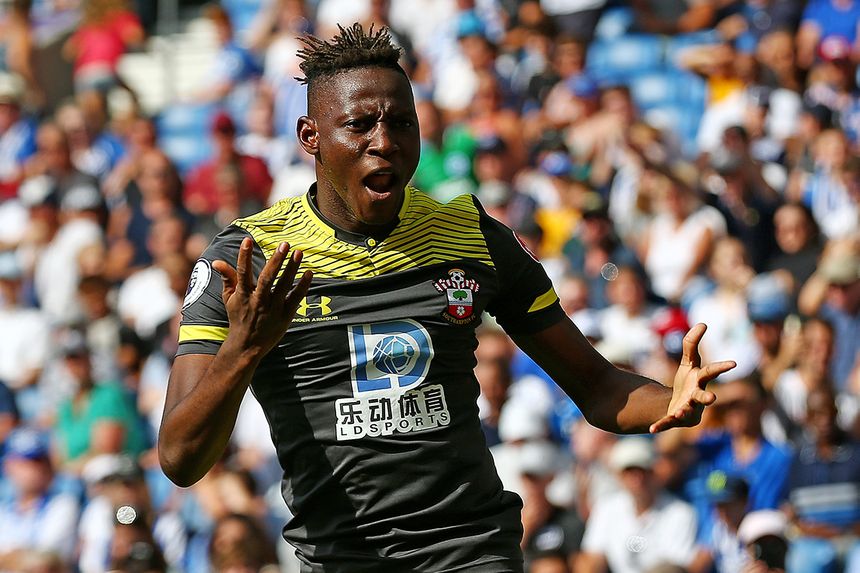 Djenepo scores Budweiser Goal of the Month at Sheff Utd

The Southampton winger is owned by just 0.1 per cent of FPL managers ahead of his side's home encounter with Everton.

Djenepo returned from injury last weekend with a six-minute appearance off the bench in Saints’ 2-1 loss at Manchester City.

His output prior to his spell on the sidelines highlights the summer signing’s influence.

The Mali international had scored in each of his two previous appearances, totalling 16 FPL points against Brighton & Hove Albion and Sheffield United, with the latter winning September's Budweiser Goal of the Month award.

They have just one clean sheet in the last nine Gameweeks.

Away from home, they have conceded at least twice in three of their last four fixtures.

Saturday’s encounter with the Toffees marks the start of a favourable schedule for Ralph Hasenhuttl’s side.

According to the Fixture Difficulty Ratings (FDR), five of Southampton’s next seven opponents score just two.

Djenepo’s eye for goal can earn him rewards from that run, offering FPL managers a cut-price candidate for their midfields.