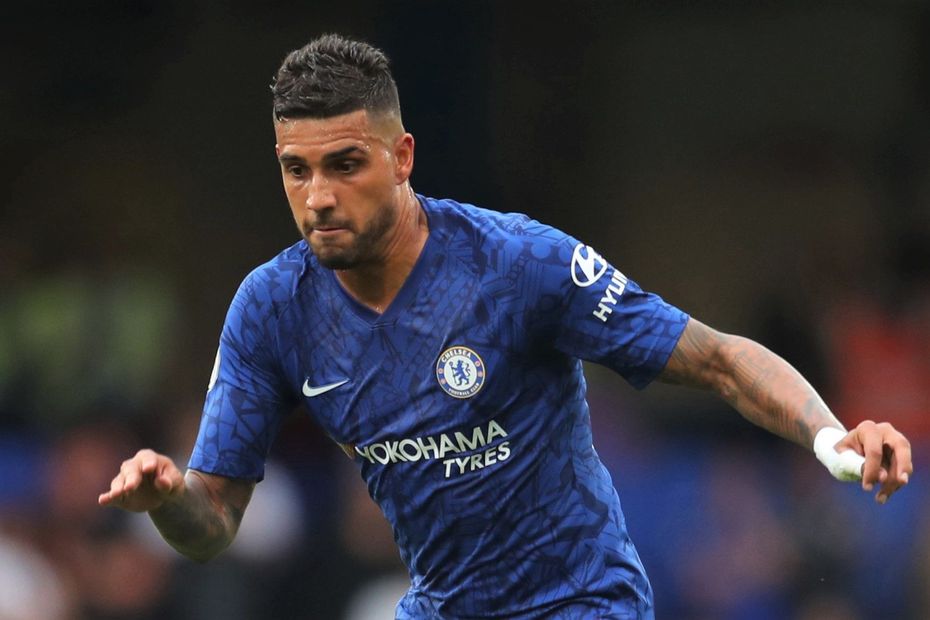 The Chelsea defender is owned by just 0.8 per cent of FPL managers ahead of his side's home encounter with Crystal Palace.

Emerson started the season as the Blues’ first-choice left-back before sustaining an injury in Gameweek 6.

His absence has given Marcos Alonso (£6.3m) a run of appearances in the starting line-up.

But Emerson appears to have regained his spot. Having returned to fitness, he was selected ahead of Alonso for last weekend’s win at Watford.

Emerson’s attacking potential is shown by the underlying statistics.

Despite his spell on the sidelines, his total of four shots on target ranks third among defenders in the first 11 Gameweeks.

And his average of 58 minutes per key pass is the sixth-best among FPL defenders with six or more starts.

That further raises Emerson’s appeal as a strong all-round prospect in defence for Gameweek 12.