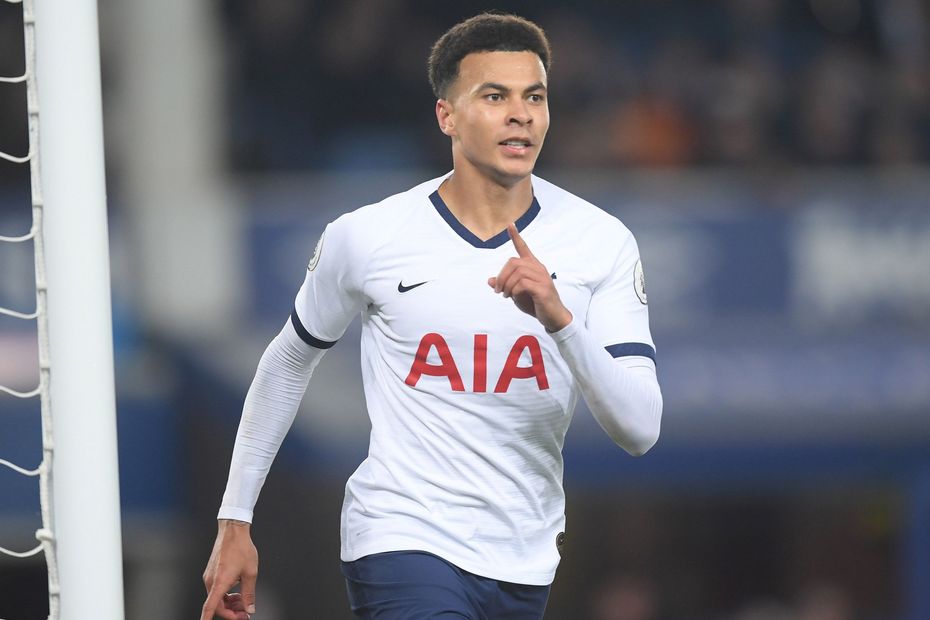 The Tottenham Hotspur midfielder is owned by just 0.7 per cent of FPL managers ahead of his side's home encounter with Sheffield United.

A recent return to the first XI has revived Alli's fortunes in Fantasy.

He made just a single substitute's appearance in the opening eight Gameweeks.

But he has started in each of the last three Gameweeks for Mauricio Pochettino's side.

The 23-year-old has grasped his opportunity, scoring two of Spurs' three goals in that run.

Strikes against Watford and Everton have helped Alli deliver 18 FPL points since returning to the starting line-up.

Sheffield United visit the Tottenham Hotspur Stadium having conceded only four goals in away matches this season.

Yet the underlying statistics suggest they have been somewhat fortunate.

Away from home, the Blades have allowed their opponents 16 big chances. Only West Ham United, with 17, have conceded more.

Now back as a regular for Spurs, Alli has the form to punish those frailties and get more goals in Gameweek 12.