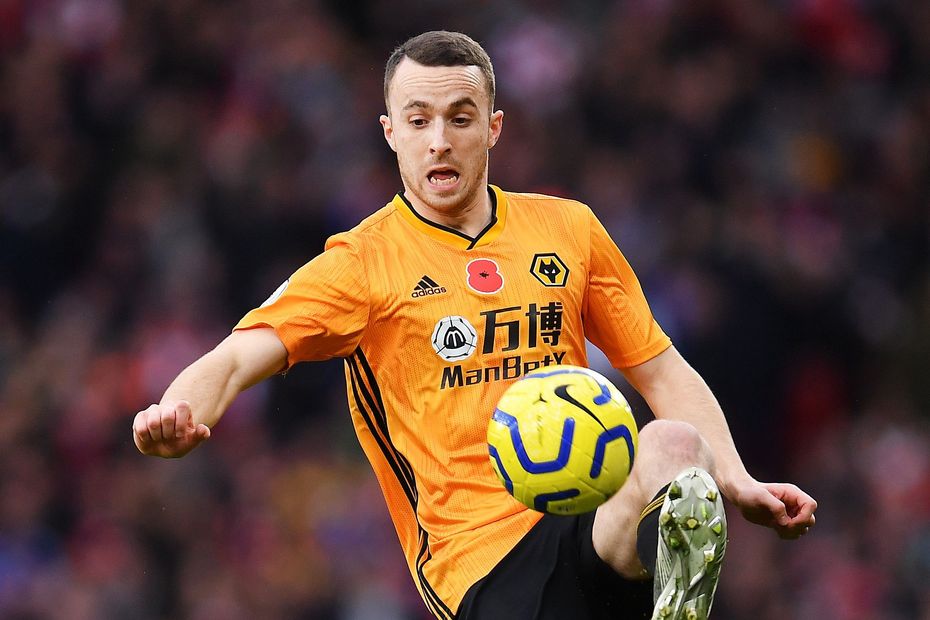 The Wolverhampton Wanderers forward is owned by just 3.1 per cent of FPL managers ahead of his side's home encounter with Aston Villa.

Jota has only scored one goal in his nine appearances this season.

But since recovering from a foot injury, his attacking potential has improved markedly.

Over the last two Gameweeks, Jota's eight shots inside the box have ranked joint-second among all players in FPL.

His minutes per shot have quickened from 43.8 to 19.9 in the last two Gameweeks, while his minutes per key pass have more than halved, from 96 to 40.

Aston Villa visit Molineux having struggled to keep out opponents on the road.

Away from home, they have conceded a league-leading 82 shots inside the box.

With his increasing threat, Jota can take advantage of that lack of resilience, offering FPL managers a strong cut-price option up front in Gameweek 12.