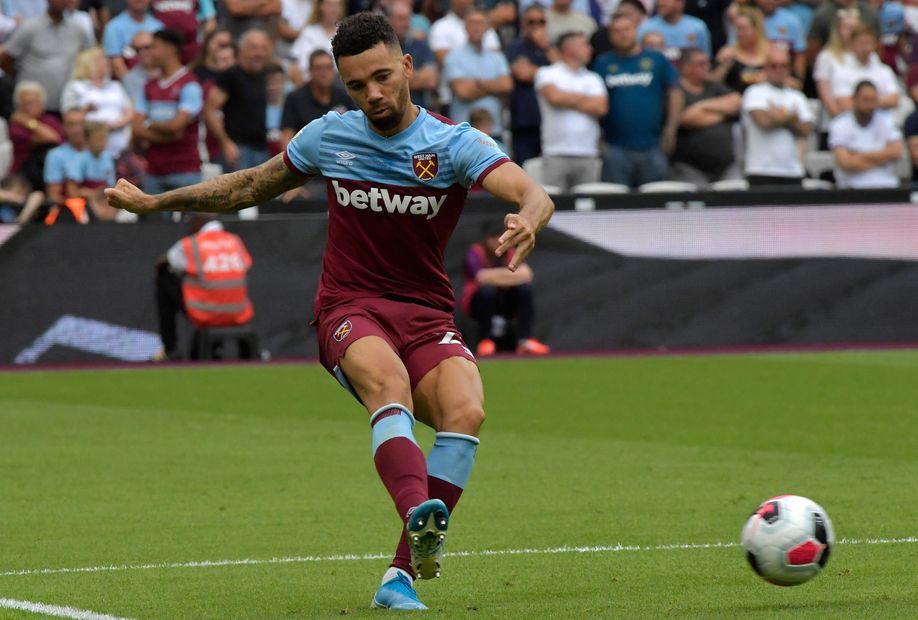 Rice: It’s massive for us to put on a performance External Link
GW10 Differentials: Gerard Deulofeu

The West Ham United defender is owned by only 1.3 per cent of FPL managers for his home encounter with Sheffield United.

Fredericks has been a reliable source of points in recent home fixtures.

He earned clean sheets against Norwich City and Manchester United in Gameweeks 4 and 6, then supplied an assist against Crystal Palace in Gameweek 8.

Sheffield United arrive having lacked a cutting edge this season.

Chris Wilder's men have scored only three goals in the last five Gameweeks.

Away from home, their total of 27 shots on goal is fewer than any other side.

Combined with his attacking potential, Fredericks can extend his home record with a bumper haul this weekend.