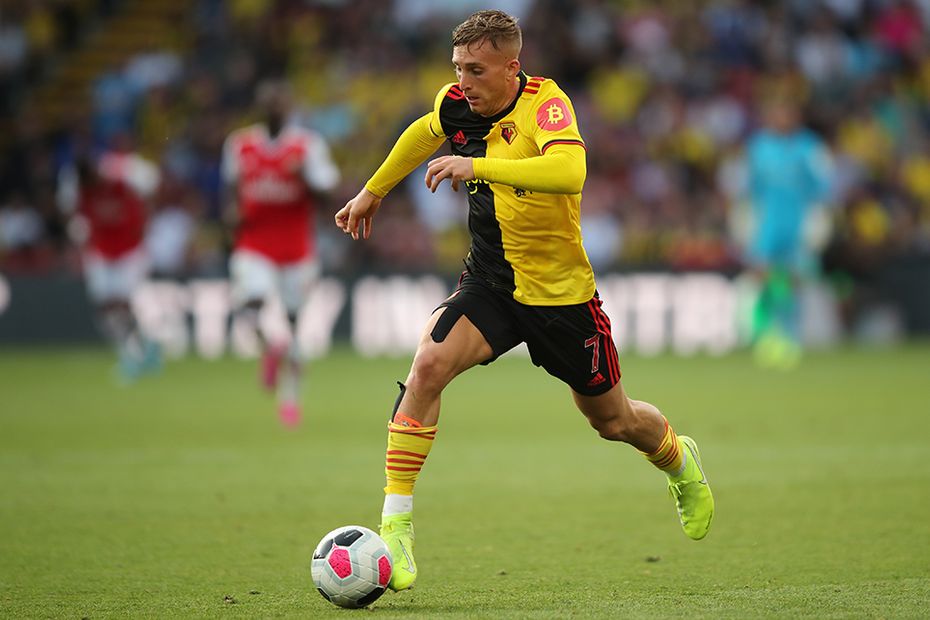 GW10 Ones to watch: Neal Maupay

Deulofeu: “A Really Good Point But It Could’ve Been Three” External Link

The Watford forward is owned by only 1.8 per cent of FPL managers for his home match against AFC Bournemouth.

Deulofeu has only one assist over the opening nine Gameweeks, dropping £0.4m in price since the start of the season.

However, his recent displays under Quique Sanchez Flores offer encouragement.

Deulofeu's 14 shots and 11 chances created since Flores returned as head coach in Gameweek 5 both rank top for the Hornets.

He recorded eight shots on target during that five-Gameweek spell.

AFC Bournemouth arrive at Vicarage Road having struggled to keep out opponents this season.

Eddie Howe’s side have kept just a single clean sheet in their first nine fixtures.

Deulofeu looks set to pose big problems for the Cherries and can finally deliver on his promising recent displays.