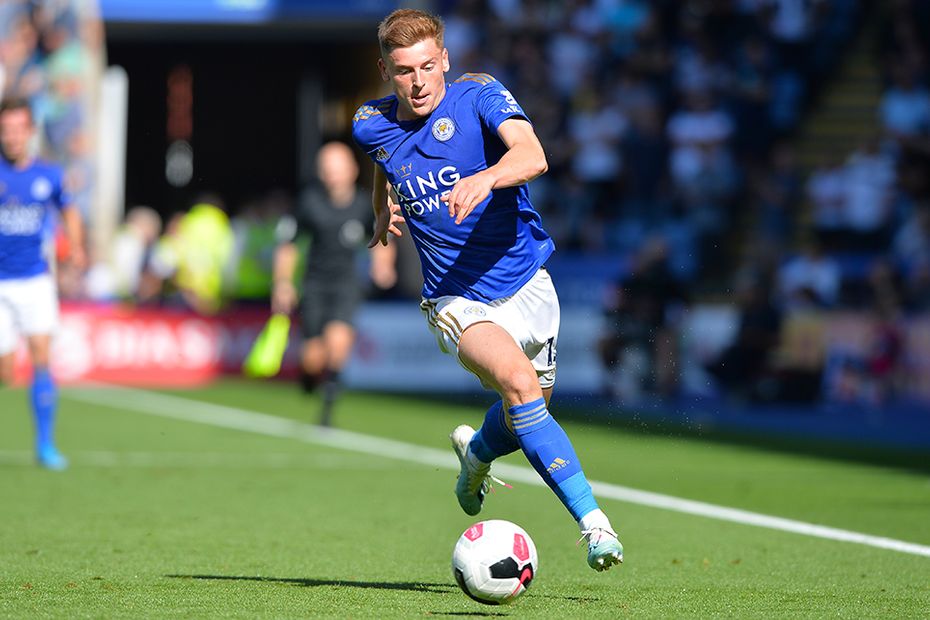 The Leicester City midfielder is owned by only 0.4 per cent of FPL managers for his trip to Southampton.

Barnes travels to St Mary's Stadium on the back of a season-high haul of 11 points against Burnley last weekend.

His prospects have been boosted by a recent run of starts under Brendan Rodgers.

The 21-year-old has been named in the Foxes' first XI in each of the last four Gameweeks, totalling three assists in that period.

And Barnes's underlying statistics lift his appeal in FPL.

His five shots inside the penalty area and average of 33 minutes per shot both sit second for Leicester between Gameweeks 6 to 9.

At a cost of only £5.9m, Barnes offers strong all-round potential in the cut-price midfield bracket this weekend.