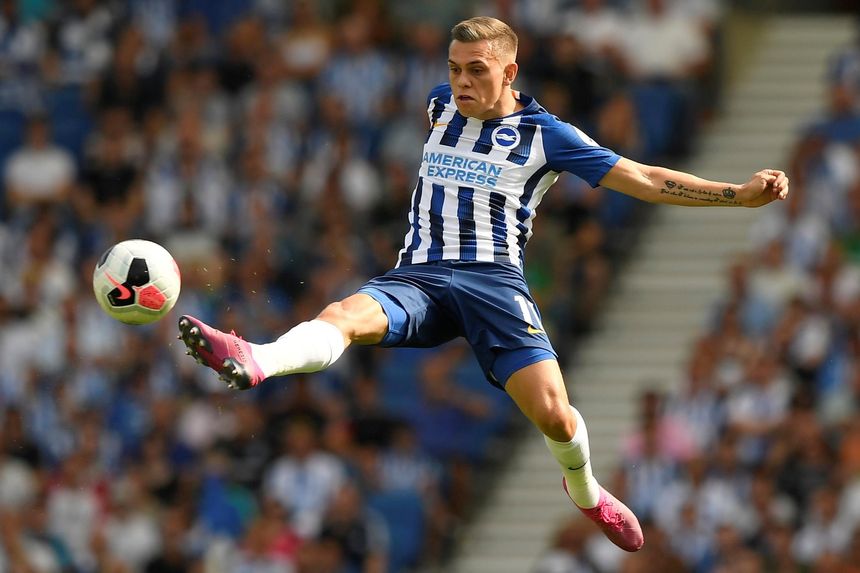 GW10 Ones to watch: Neal Maupay

The Brighton & Hove Albion midfielder is owned by just 0.2 per cent of FPL managers for his home encounter with Everton.

Trossard returned to the Seagulls’ squad for their match against Aston Villa last weekend after recovering from a hamstring injury.

He enjoyed a bright start to 2019/20, scoring in his first home appearance against West Ham United in Gameweek 2.

And his early-season productivity is backed up by the underlying statistics.

Over the first four Gameweeks, Trossard’s eight shots on goal were joint-top with Neal Maupay (£6.0m) for Brighton.

Furthermore, his seven chances created were more than any team-mate.

Everton travel to the Amex Stadium having struggled to keep out their opponents.

The Toffees have kept only one clean sheet in the last seven Gameweeks.

Trossard can profit from those frailties with his all-round style of play, providing a major source of value for FPL managers.