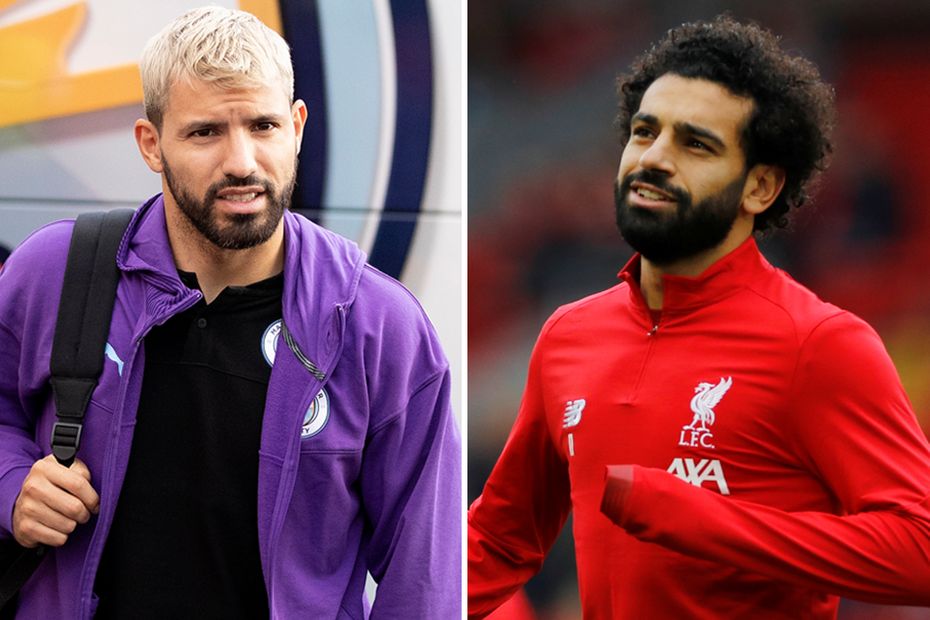 Almost 200,000 receive zero points from captain and vice-captain as Sergio Aguero and Mohamed Salah miss out

Two times zero equals zero and this agonising equation was played out by almost 200,000 Fantasy Premier League managers in Gameweek 9.

This number had a zero points return from their captain and vice-captain as selection and injury sidelined two of the game's most popular players.

Meanwhile, Liverpool midfielder Mohamed Salah (£12.4m) missed out for the first time this season after failing to recover from an ankle injury suffered against Leicester City in Gameweek 8.

Some 117,324 FPL managers captained Aguero and vice-captained Salah, while a further 60,495 handed Salah the armband with the City forward as their vice.

It meant that they all went without any captain points.

After being the most-sold player for Gameweek 9, Salah is currently the third most-sold midfielder ahead of Sunday's home meeting with Tottenham Hotspur.

But Liverpool manager Jurgen Klopp revealed the Egyptian could be available to return for Wednesday's UEFA Champions League match against Genk.