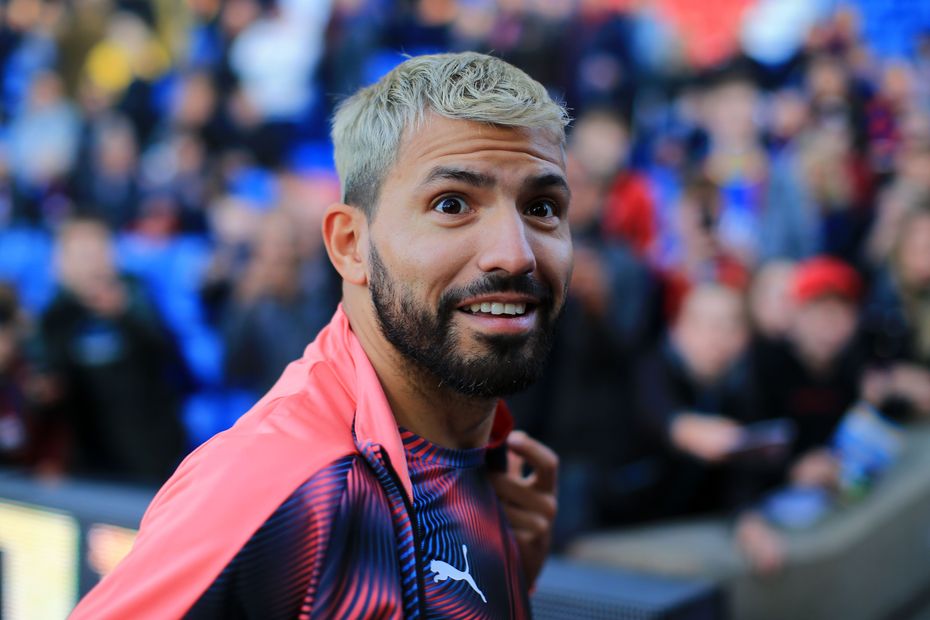 For the first time this season, Sergio Aguero (£12.2m) was the most popular captaincy choice in Fantasy Premier League but more than one million managers are now looking to their vice-captain after he was an unused substitute against Crystal Palace.

FPL managers turned to the Manchester City forward after he delivered a goal or an assist in seven of eight Gameweek appearances.

However, despite having a rest in the international break, he remained on the bench for the Gameweek 9 encounter at Selhurst Park.

The top captaincy pick in each Gameweek until this point had been either Raheem Sterling (£12.1m) or Mohamed Salah (£12.4m).

Sterling was the second-most picked captain and claimed five points after delivering his first assist of the season, for David Silva's goal.

Liverpool's Salah, meanwhile, was not even in the top three and suffered a drop in price ahead of Sunday's match at Manchester United, which he missed out through injury.

It's a very different story for the top 100 FPL managers, with Tammy Abraham (£7.7m) the No 1 choice and Aguero not making the top three.

Chelsea forward Abraham could not add to his goal tally at home to Newcastle United and picked up only two points.

Sadio Mane (£11.8m) was the most transferred-in player ahead of the Gameweek 9 deadline, with more than 540,000 adding the Liverpool midfielder to their squads.

However, Mane could only claim two points at Old Trafford.

Chelsea pair Abraham and Mason Mount (£6.8m) completed the top three. With four goals and one assist this season, 36.8 per cent-owned Mount has seen his price rise by £0.8m since Gameweek 1.

With a clean sheet against Newcastle, Mount picked up three points.

Salah was the most transferred-out player as managers made the swap to Mane.

The Egyptian, who is without a goal since Gameweek 5, may not be out for long, with a return possible in Wednesday's UEFA Champions League match with Genk, according to Jurgen Klopp.

The forward extended his goalless run to four matches as Norwich City drew 0-0 with AFC Bournemouth.