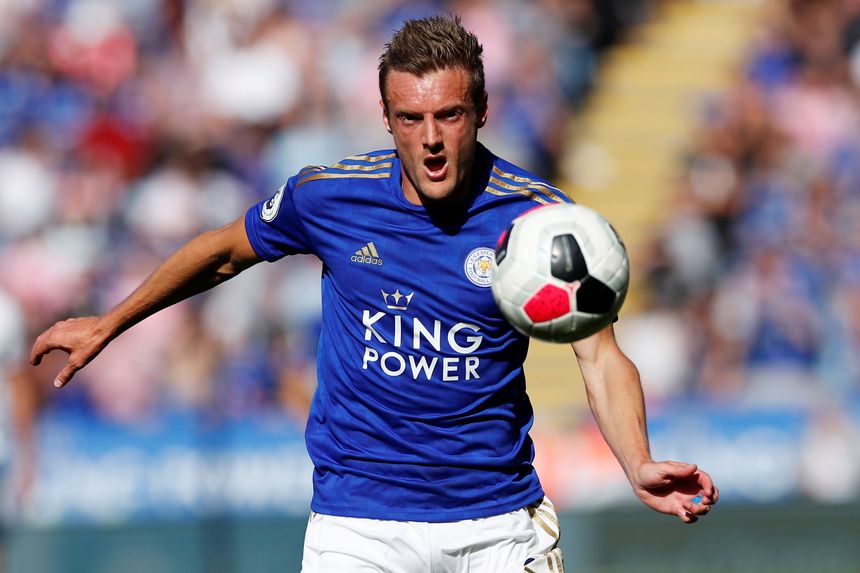 The Leicester City striker has been a reliable FPL performer in recent home matches.

Vardy scored twice and supplied an assist in a 3-1 win against AFC Bournemouth in Gameweek 4, earning 16 points.

He also collected 12 points in the Foxes' 5-0 victory over Newcastle United courtesy of another brace.

Those big hauls highlight his potential as a captain contender for the visit of Burnley on Saturday afternoon.

Vardy is the third most-bought forward for Gameweek 9, transferred in by over 104,000 managers.

It is Vardy, however, who has been the bigger influence at King Power Stadium this season.

The underlying numbers show why Vardy has been such a key figure for Brendan Rodgers' men.

At home, his totals of eight shots inside the penalty area and six shots on target are at least double any team-mate.

He will look to take advantage of a Clarets defence that are without a clean sheet on their travels.

The Burnley match marks the start of a very favourable schedule for Leicester.

According to the Fixture Difficulty Ratings (FDR), eight of their next nine matches score only two.

Another big home performance can reward his new owners, while raising Vardy's appeal as a must-have forward for the upcoming period.