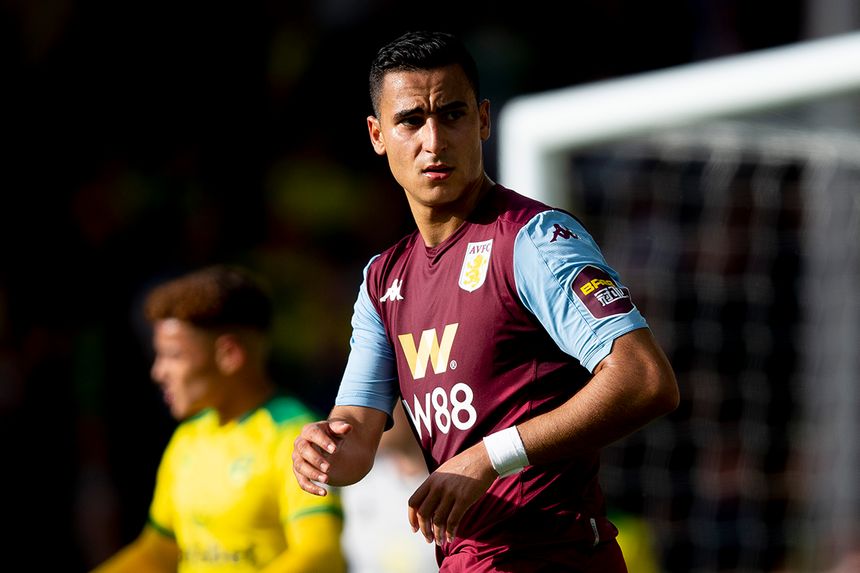 The winger has been a pivotal figure in Aston Villa's improving form.

Dean Smith's side have scored nine goals in the last three Gameweeks, more than half of which came in a 5-1 win at Norwich City in their most recent match.

El Ghazi has scored once and supplied three assists in that run, earning 21 FPL points.

By comparison, he managed only one goal and 13 points over Gameweeks 1-5.

His minutes-per-shot ratio has improved from one every 38.3 minutes to one every 22 minutes.

And his minutes per chance created have more than halved, down from 89 minutes to 44 minutes.

His 10 shots and five key passes over Gameweeks 6-8 are both ranked second for Villa.

And his total of five shots inside the box is joint-second with John McGinn (£5.8m).

El Ghazi has totalled 34 points this season, only five behind the 39 of McGinn.

Going under the radar

Despite this, he has been largely overlooked by FPL managers.

El Ghazi can continue his recent displays at home against Brighton & Hove Albion.

The Seagulls arrive having conceded 23 shots on target in away matches this season, second only to the 31 of Tottenham Hotspur.

El Ghazi can exploit that defensive vulnerability and offer FPL managers a cut-price source of points.