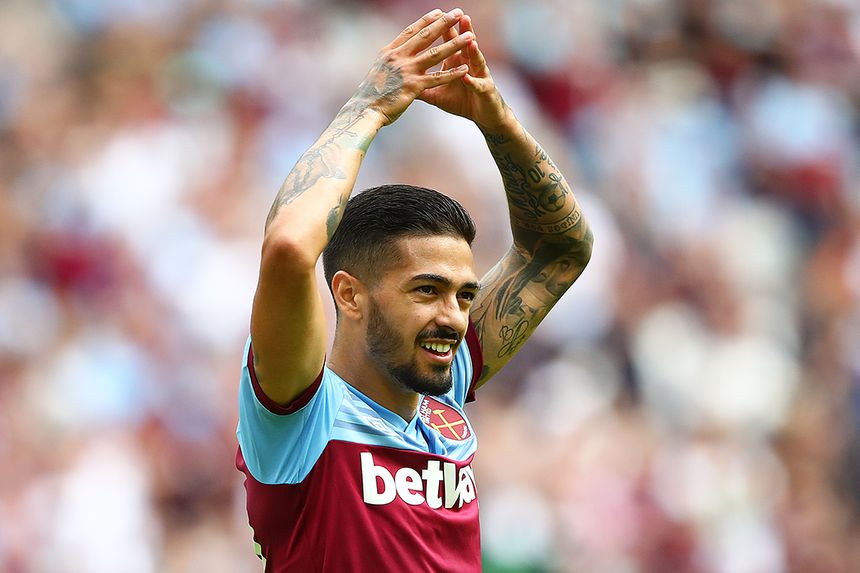 The West Ham United midfielder has been a standout creator in away matches this season.

Lanzini supplied an assist in each of his first two away appearances, against Brighton & Hove Albion and Watford in Gameweeks 2 and 3 respectively.

His strong opening to the campaign caught the eye of FPL managers, raising his cost to £6.6m by Gameweek 5.

But a minor injury then kept the Argentinian out of the starting XI until Gameweek 8, resulting in a price drop to £6.4m.

Lanzini now sits in only 1.7 per cent of squads ahead of his Gameweek 9 trip to Everton.

Yet the underlying statistics highlight his creative potential, particularly when the Hammers are on their travels.

He has supplied a scoring chance every 22 minutes away from home, compared with an average of 62 minutes in home matches.

Indeed, Lanzini’s 13 chances created in away appearances are more than any other player in FPL.

By comparison, his closest team-mate is Sebastien Haller (£7.4m), who has produced a total of seven.

Everton have lost five of their last six matches in the Premier League.

They have conceded two or more goals in each of their previous three at Goodison Park.

Lanzini’s away form can make the difference for the Hammers, providing FPL managers with a tempting cut-price pick for their midfields.