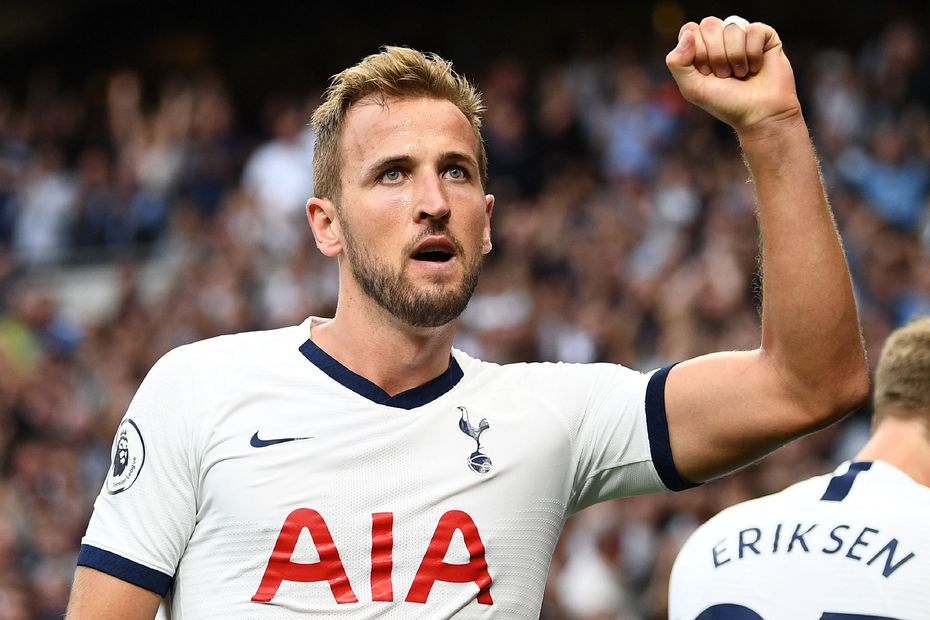 The Tottenham Hotspur striker is the second-most sold forward in the game but could be about to punish his hasty sellers.

Kane has produced attacking returns in four of the last five Gameweeks. He scored against Arsenal, Leicester City and Southampton, while providing an assist against Crystal Palace.

But he has still lost more than 1.3million owners this season.

Indeed, despite a favourable home fixture against Watford in Gameweek 9, Kane has been transferred out of 77,000 squads during the international break.

The underlying statistics over the last five Gameweeks further suggest that those sales have been premature.

Only three FPL forwards have bettered his 14 shots on goal, while his seven shots on target is the joint-fourth highest total along with Pierre-Emerick Aubameyang (£11.1m).

Both those figures were team-leading figures for Spurs over Gameweeks 4-8, as was Kane’s 10 shots inside the box.

Kane has produced three goals and an assist in his last four Premier League starts against Watford, who have struggled for resilience this term.

The Hornets have conceded 12 goals in their four matches since the return of Quique Sanchez Flores as head coach, more than any other side.

Watford have also allowed their opponents 13 big chances during that period, second only to the 14 of Norwich City.

Kane has averaged seven points per home appearance in 2019/20, and his ability to deliver big hauls can now hurt those who have sold him.

Indeed, he is a tempting candidate for the FPL captaincy in Gameweek 9.